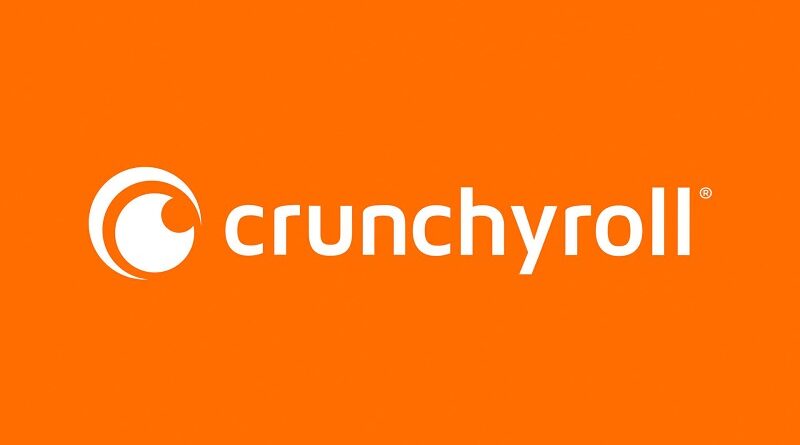 While they were clearly not marketed as multimedia devices, the Nintendo 3DS and the Wii U did allow users to watch content from various streaming websites and services, either via a dedicated app or via the web browser. But as years go by, more and more of those services are discontinued, forcing users to move on to more modern platforms (like the Nintendo Switch).

Crunchyroll is one of them: starting August 29th 2022, Wii U users will no longer be able to use the official app to watch their favourite anime on the console. Also, the email sent to subscribers explains that it will be delisted from the Nintendo eShop on the same day, though it looks like the app is already no longer available via the web eShop. 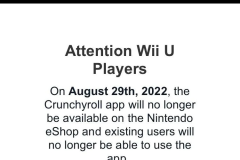 Next: NicoNico. The app was launched on Nintendo 3DS back in 2014 in Japan, and for some users, it was their first experience with the streaming website. But all good things eventually come to an end, and Dwango have announced that the service on Nintendo 3DS will be discontinued next March.

Finally: YouTube. The app is no longer available for download on Wii U, but if you’ve already downloaded it on your console, you can keep using it until October (no exact end date is provided, but it’s assumed to be September 30th).

If you want to keep using Crunchyroll, YouTube, and/or NicoNico on a game console, you can download the Nintendo Switch version of the apps from the Nintendo eShop (NicoNico being available only in Japan). Of course, there’s also many other devices where such apps are offered (PC, Mobile, etc.) if you don’t have access to a Nintendo Switch (or simply don’t want to watch anything on it)!

Source: Dwango / Google
Thanks Norfair for the heads up (Crunchyroll)!