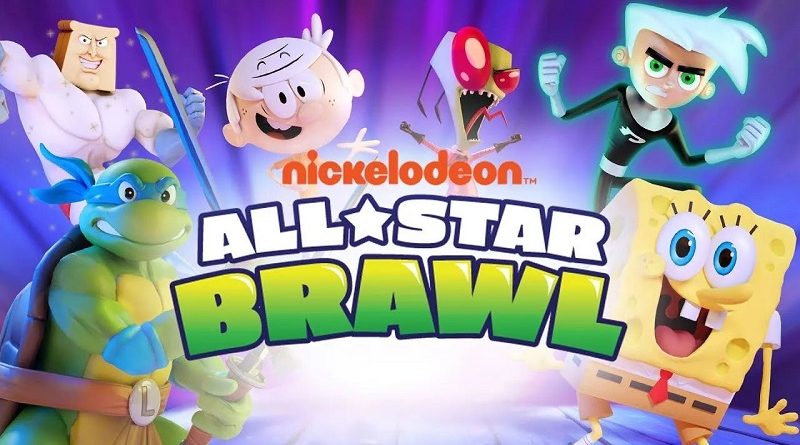 GameMill have announced their latest game for the Nintendo Switch: Nickelodeon All-Star Brawl, a platform fighter featuring characters from various Nickelodeon series, and developed by Ludosity and Fair Play Labs (with Maximum Games in charge of distribution in some European countries). It will be released this Fall in Europe and North America.

Developed in conjunction with Ludosity and Fair Play Labs, Nickelodeon All-Star Brawl is the ultimate Nickelodeon fighting game fans have been waiting for! Choose from an array of the most iconic characters from Nickelodeon’s huge roster of beloved franchises, including SpongeBob SquarePants, the Teenage Mutant Ninja Turtles, Hey Arnold!, Invader Zim, Danny Phantom, The Loud House, Aaahh!!! Real Monsters, Rugrats, and more. 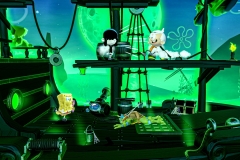 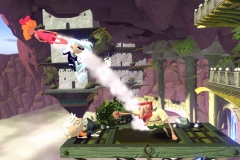 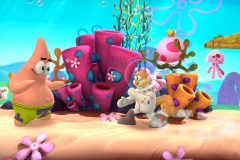 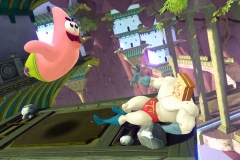 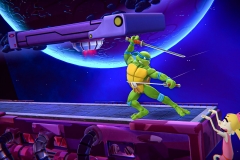 Nickelodeon All-Star Brawl (Switch) does not have a release date yet, but is slated for a Fall release in Europe and North America.