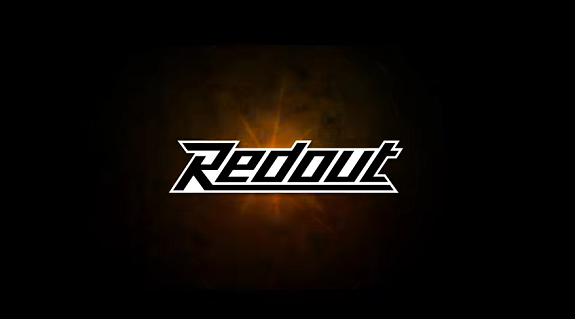 On Friday, Nicalis announced not one, but two games for the Nintendo Switch: The Binding of Isaac: Afterbirth+ (already mentioned a few weeks ago), and Redout. The best thing? Both titles will get a retail release, at least in North America.

Redout is a futuristic racing game (not unlike FAST RMX), developed by 34BigThings, and powered by Unreal Engine. It’s set in the year 2560, on a futuristic Earth that’s become of the epicenter of the galaxy’s most popular sport: high-speed racing on elaborate magnetic race tracks.

As for vehicle, they sport a “dynamic design”, while the courses themselves offer “evocative environements”. Said environments are based on futuristics visions of real-world locations such as Cairo, Alaska, or Abruzzo (in Italy).

Gameplay-wise, the developers promise “finely tuned” controls, that are “the results of two years of development, planning, implementation, and testing”. Using the right Joy-Con stick, you pitch the vehicle forward (on downhill slopes) or backwards (on inclines), in order to decrease friction and increase speed. As for the right stick, it’s used to drift around curves.

Here’s a trailer for Redout:

The Binding of Isaac: Afterbirth+

The Binding of Isaac: Afterbirth+ is an expansion for The Binding of Isaac: Rebirth (though obviously released as a stand-alone title on consoles). It features over 500 different items and weapons (with special powers and attack combinations), over 6 000 rooms to explore, over 50 bosses to defeat, 30 challenges modes to tackle, and more than 20 different endings.

Here’s a trailer for The Binding of Isaac Afterbirth+ on Nintendo Switch:

Both Redout and The Binding of Isaac: Afterbirth+ will both be released on the Nintendo eShop, this Spring. They will also get a retail release!