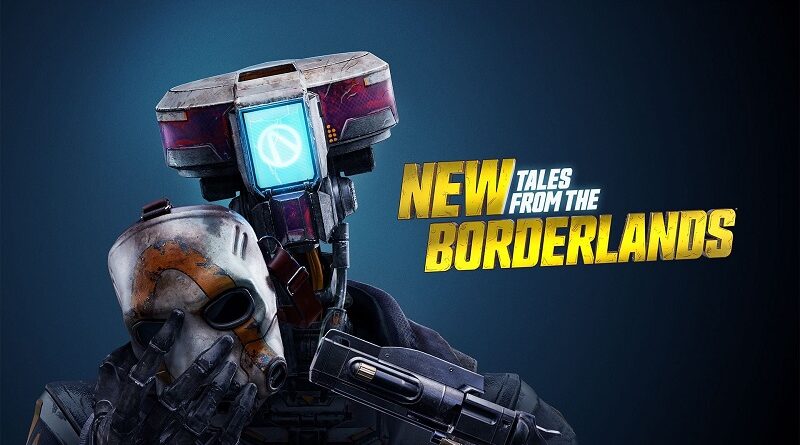 And ahead of that release, Gearbox are planning to share video introducing the various characters of the game. They will be added to this post as soon as they’re released!

In needs of a refresher about New Tales from the Borderlands? Here’s a trailer, some details, and some screenshots:

Within the perpetually war-torn metropolis of Promethea, you’ll control Anu, Octavio, and Fran on the worst day of their lives. Help these three lovable losers as they endeavor to change the world (and maybe even save it)! It’s time to fight back against exploitation and corporate greed. It’s time to make Mayhem your business.

THREE NOBODIES ON A MISSION
Decide the fates of altruistic scientist Anu, her ambitious, “”streetwise”” brother Octavio, and the fierce, frogurt-slinging Fran. With nothing left to lose and everything to gain, you’ll claw and con your way through this thrilling five-part story full of gun-toting goons, otherworldly beasts, and delicious tacos.

AN EXPLOSIVE CINEMATIC ADVENTURE
The Borderlands aren’t just home to Vault Hunters, psychos, and weapons-corp CEOs—they’re full of downtrodden, intrepid civilians just trying to get by. With a host of returning and fresh faces, including an assassin bot with comedic aspirations and a less-murderous-than-usual bandit, this unforgettable tale is sure to delight fans new and old.

YOU CONTROL THE FINAL OUTCOME
The decisions you make determine how your story ends. Whether it’s Anu’s vision of a universe that markets more than weapons, Octavio’s dreams of fame and fortune, or Fran’s frosty plot for revenge—their success or failure depends on you. 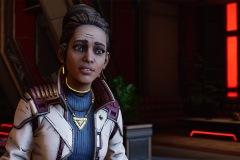 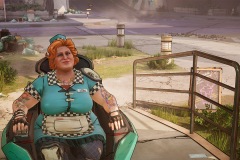 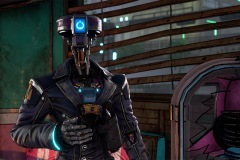 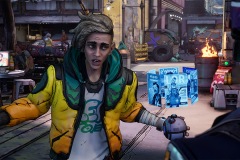 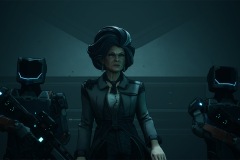 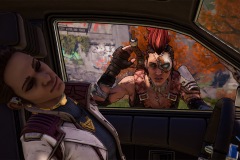 New Tales from the Borderlands (Switch) comes out on October 21st worldwide.