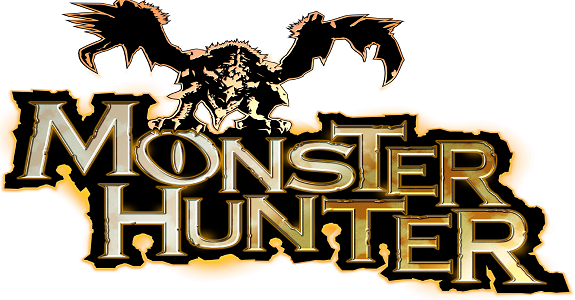 Next month, on October 2nd to be more precise, the very first episode of Monster Hunter Stories: RIDE ON! will air on Fuji TV. It’s a pretty big deal for both Capcom and fans, as this is the very first full-fledged anime series for the Monster Hunter series. It’s also a pretty big deal for Fuji TV, who is creating its first daytime anime timeslot in almost 10 years for it.

But it looks like Capcom isn’t satisfied with just an anime series. Today, at the very end of the Tokyo Game Show 2016 stage show for MH Stories, Ryozo Tsujimoto (Producer) made a really surprising announcement: the series is getting a live-action movie project, from Hollywood. Unfortunately, that’s pretty much all we know for now: no Director name was given, no production company mentioned, nothing.

A few years ago, Paul W.S. Anderson (Director of the Resident Evil live-action movie) showed interest in a Monster Hunter movie. He even claimed that “a film conversion [was] currently in planning”, but we never heard anything more about that. It’s not clear if Paul W.S. Anderson is involved in this Monster Hunter Hollywood live-action movie or not.

Unfortunately, we don’t know when this movie will be released, or even when more details will be revealed about it.