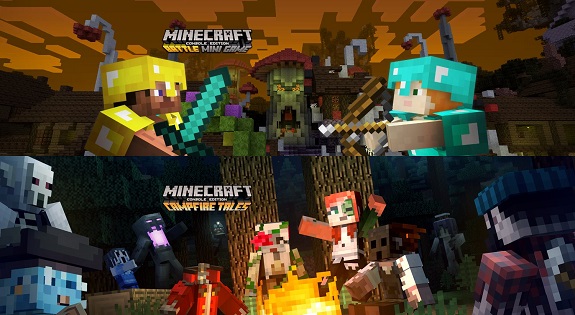 It’s been exactly a month since the last update for Minecraft: Wii U Edition, released on September 26th. Wondering when the next one will be? Sooner than you might think, as it’s coming… later today! Unfortunately, this update will not add anything really interesting free, as it mostly consists of various fixes. That being said, it does add some Halloween-themed DLC, but you will have to pay for that.

Here’s the DLC that will be available right after the update has been released:

As for the update, it will be Patch 14. Here’s the complete changelog: