It was already known that Luigi’s Mansion 3 was getting some DLC, but unlike other most other Nintendo games with DLC, the Expansion Pass and the various DLC sets were not revealed ahead of launch. It’s only today (December 18th) that Nintendo finally revealed what the DLC for Luigi’s Mansion 3 is all about, confirming that it will only include multiplayer content.

On this page, you will find all there is to know about the DLC for Luigi’s Mansion 3, including contents of each set, pricing and release dates!

This is the Expansion Pass for the game, which includes two DLC sets. As usual, the sets cannot be purchased separately: you have to purchase the whole pack. The Multiplayer Pack is now available for purchase via the Nintendo eShop.

Bonus: if you purchase the Multiplayer Pack, you receive immediate access to the Flashlight Type-P (that makes a Polterpup shape on walls). You can use it after unlocking the Gallery in Professor E. Gadd’s Lab. 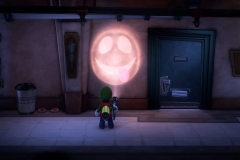 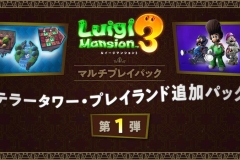 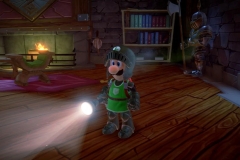 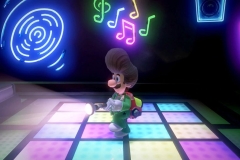 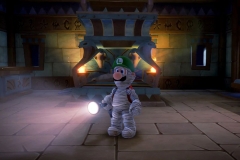 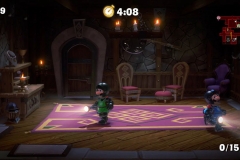 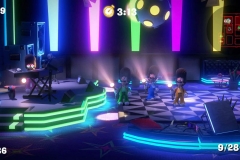 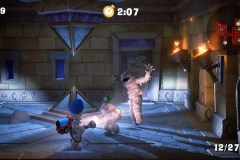 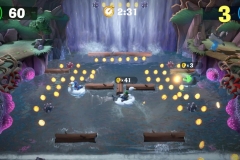 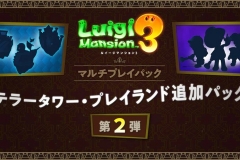