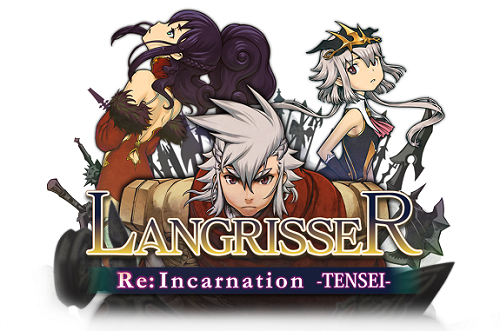 Yesterday, Aksys Games made a rather surprising announcement: they’re localising Langrisser Re:Incarnation -Tensei- for the Nintendo 3DS, which will come out in Spring 2016 in North America. It’s a reboot of the Langrisser series, which was very poorly received when it came out in July in Japan.

In the Press Release, Aksys Games gives some details about this Strategy-RPG by Extreme and Masaya Games, such as the main features:

Langrisser Re:Incarnation -Tensei- features an “epic campaign, divergent battle routes and bonus secrets”. You can pick up mercenaries from the guild, shop for stronger gear and items, and more.

Here’s the first English screenshots for the game:

Langrisser Re:Incarnation -Tensei- (3DS) comes out in Spring 2016 in North America. Unfortunately, we don’t know if/when the game will be released in Europe.