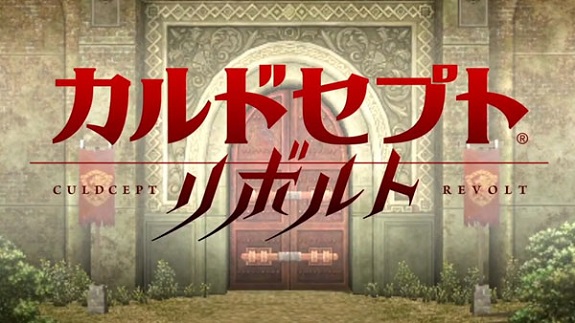 Today, Media Create released its weekly report for video game sales in Japan, providing us with more sales data for Week 27. During that week, a total of 289 000 units were sold for Software, which is 71.49% of Week 26 sales. Sales of new games amount to less than one third of Week 26 sales, with 44 000 units sold (30.59%). Not only there were less entries, but those also sold even less than last week’s…

One of the new entries is Culdcept Revolt, with 29 321 units. As mentioned previously, this is a pretty poor result: the previous entry sold about 55 000 units at launch, according to Media Create. Dengeki reports 30 000 units sold for the game (the sell-through ratio is about 75%).

Hardware-wise, things are significantly better. Media Create reports that Week 27 sales amount to 111.78% of Week 26 sales, with a total of 71 000 units sold. The increase is mostly due to the Wii U, which sold 3.5 times better thanks to the new Splatoon Premium Pack. That new bundle was pretty popular, with about 12 000 units sold (so about 3 000 units for the other Premium Packs).