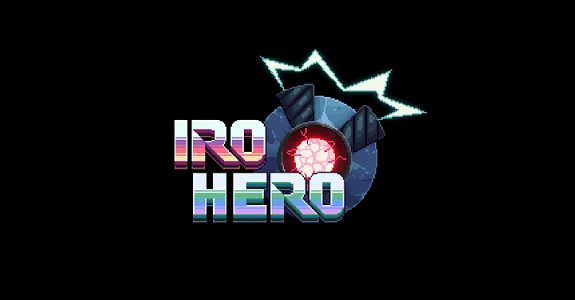 Are you fond of retro-style vertical shoot’em ups, but not those of the bullet hell variant? Then Iro Hero is definitely a game worth checking out, and it just so happens it’s headed to the Nintendo Switch early next year!

Described as a “pixel art, old school schmup”, Iro Hero features 9 levels filled with enemies that are only begging for one thing… to be shot down by you! The game is designed around Ikaruga’s colour change mechanic, but bringing it to a new level.

Year 2306. A century after the Nyagu taught mankind how to obtain electricity from their inner energy, enterprises started to exploit humans in farms to produce energy. What had formerly been a gift became a curse, reducing people to the condition of power supplies. Only when his mother dies in one of these farms Iro realizes he has got the power to change the order of things.

Iro Hero (Switch – eShop) will be released in Q1 2018 in Europe and North America.