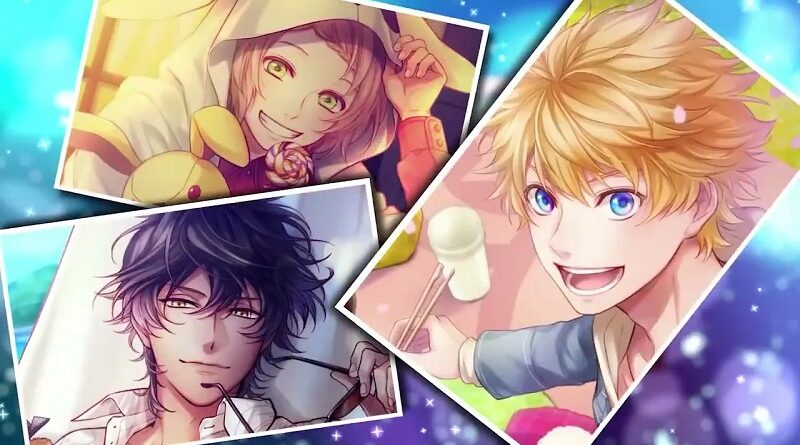 OperaHouse have announced that the Nintendo Switch version of I★Chu (a rhythm game originally released on smart devices in 2015 by Liber Entertainment) will be released on November 10th in Japan.

Here’s a short trailer for the game:

At launch, several editions will be available:

Here’s the two boxarts (Regular Edition and Limited Edition) and a picture of the contents of the LE: 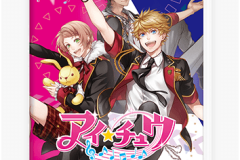 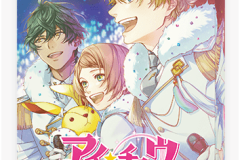 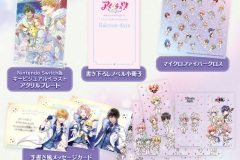 I★Chu (Switch) comes out on November 10th in Japan.