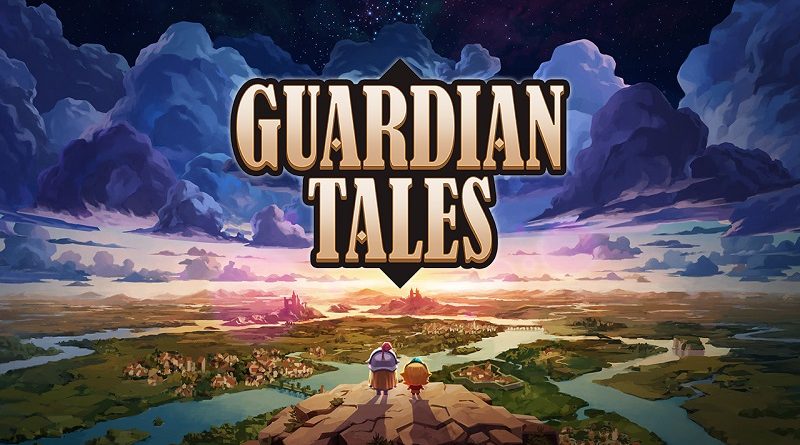 Guardian Tales, a popular mobile game developed by Kong Studios with +10 million downloads in 7 months, is headed to the Nintendo Switch. Kong Studios have announced that a Nintendo Switch version will be released globally during the second half of the year.

Unfortunately, very little is know about the game, other than Kong Studios handling game development, localization, and operation in-house. It’s not clear if this will be exactly the same game as on Android and iOS, or if it will be a version tailor-made for the Nintendo Switch.

For those of you who have never heard of it, Guardian Tales is fantasy game with a Zelda-style top-down view, featuring “retro style dot-graphics, immersive & absorbing storyline, quirky humor, and engaging gameplay.”

Here’s a trailer and some details (+ the list of key features) for the mobile game:

Begin your adventure in Kanterbury, a world in turmoil from the Invaders’ attack, destined to be saved by the Legendary Guardian!