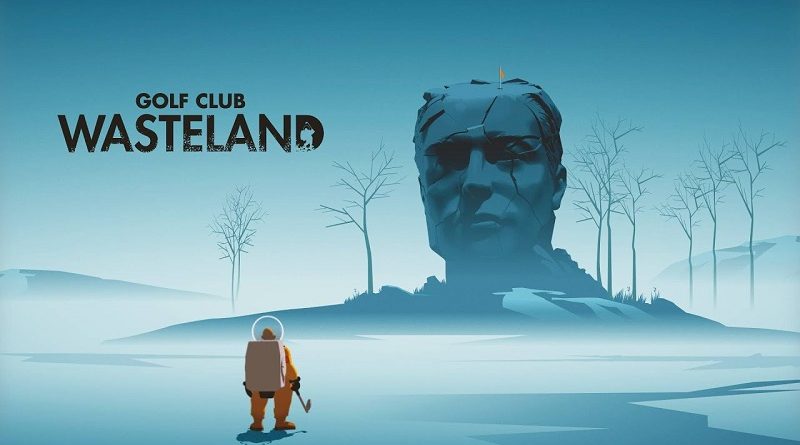 With only a few days left until release, Untold Tales and Demagog Studio have shared a brand new trailer for Golf Club: Wasteland (a post-apocalyptic golf game). As the title indicates, it focuses on the Story!

In-between irradiated cows on the fairways and the dilapidated subway station tee-offs, Golf Club: Wasteland is a game about stories. Sure, big issue topics such as climate disaster, questioning Silicon Valley culture, and wealth inequality are touched upon. But there are also more personal tales from the few people still alive on Mars. Ones about loss, nostalgia and loneliness to name a few.

A new story trailer visualizes one such possible story players will hear – one of resentment or even survivor’s guilt. All wrapped around reminiscing about something as mundane as the smells she will never experience ever again.

And that’s not all: Untold Tales and Demagog Studio have also shared not one, but two animated music videos!

“Take My Hand” featuring vocals by Ana Curcin is the opening track that welcomes you to the wasteland of Golf Club: Wasteland.

“Two Astronauts” featuring vocals by Ana Curcin is a lovely little ditty about just that, two bickering astronauts. Taken from the soundtrack of Golf Club: Wasteland.

If you like those two tracks, you can look forward to launch day for all copies of the game come with a free digital download of the full soundtrack (+2 hours). It comes with a 55-page digital graphic novel called Charlie’s Odyssey and which delves into the full story of the protagonist.