Girls Mode 3: KiraKira Code is the latest entry in the Style Savvy / Nintendo Presents: Style Boutique series, and it came out on April 16th in Japan. 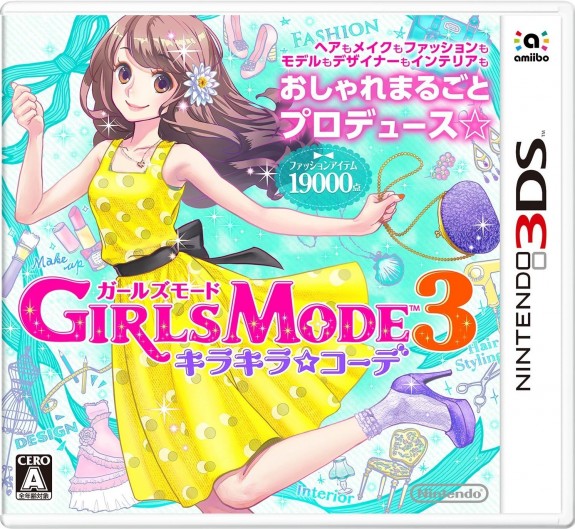 Unfortunately, there’s a bug involving the showrooms you get via StreetPass, and more precisely the mannequins. The day following the game’s release, Nintendo put up a notice on its official website, informing players that the developers were aware of the glitch and were already working on a patch. Since the glitch doesn’t cause any data corruption/loss, Nintendo mentionned that players could keep on playing without any problems.

And today, the patch was finally released. It brings Girls Mode 3: KiraKira Code to version 1.1.0, with the only change being the fix for the mannequin glitch. Even though the glitch won’t mess up with your data, it is still recommended to download the update as soon as possible.

To download this 1.1.0 update for Girls Mode 3 – KiraKira Code, you have two options:

– select the game from the Home Menu, while being connected to the internet
– go to the Nintendo eShop, go on the settings page, and checking for updates.

To check that you have the latest version of the game, simply launch the game and you should see this: 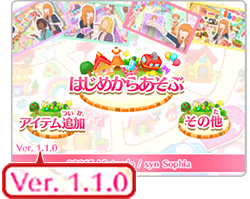 Unfortunately, Nintendo hasn’t made any announcement regarding the release of Girls Mode 3: KiraKira Code in Europe and North America.