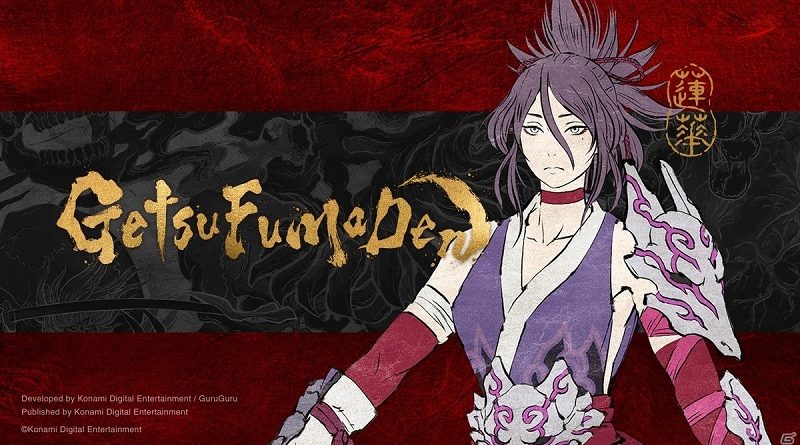 Konami have a revealed a new playable character for GetsuFumaDen: Undying Moon (a remake of a side-scrolling action adventure game originally released on the NES): Getsu Renge, a female ninja.

Here’s an introduction video and some screenshots for that character: 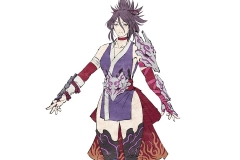 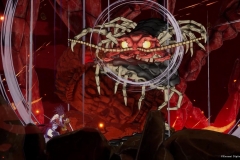 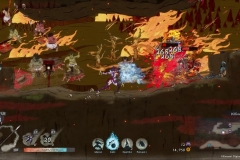 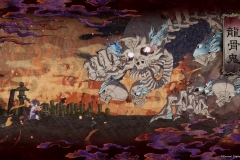 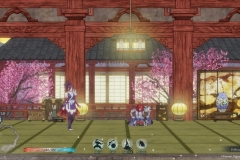 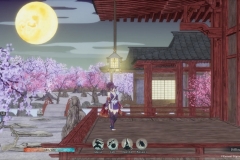 GetsuFumaDen: Undying Moon (Switch – eShop) does not have a release date yet, but is slated for a 2022 release worldwide.

GetsuFumaDen: Undying Moon combines intense roguelite hack-and-slash action with a stunning dark fantasy world, brought to life through the stroke of traditional Japanese art. As the chosen leader and guardian of the land of the living, wield the otherworldy arsenal and powers of the Getsu clan as you descend deeper into the depths of Hell to eradicate the source of the cataclysm. 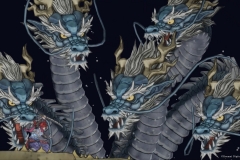 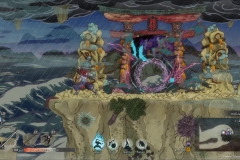 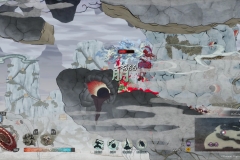 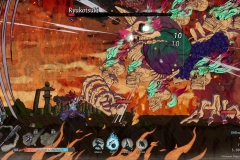 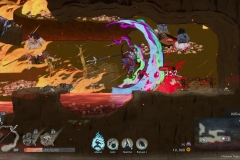 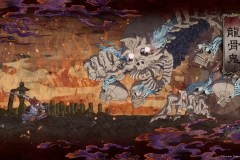 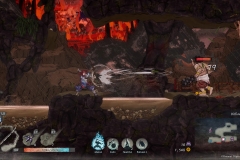 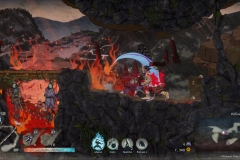 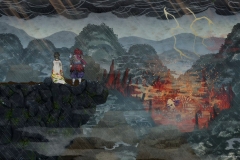