Genei Ibun Roku #FE comes out in less than three weeks, and Japanese fans who are planning to get the digital version of the game can already pre-order it via the Nintendo eShop (or Nintendo’s website). In doing so, they will be able to download the game before its release: it will unlock automatically when launched, at 10PM on December 25th (while being connected to the internet).

There’s a catch, though… Genei Ibun Roku #FE is pretty expensive on the Nintendo eShop: 7 236 Yen. That being said, it won’t take much space on your Wii U or external HDD: it only takes around 12GB of free space. 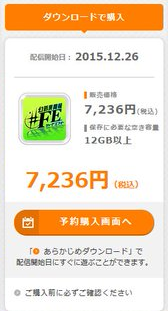 The gamepage for Genei Ibun Roku #FE gives us some additional details about the game:

One of the screenshots below shows the main menu, with several options: 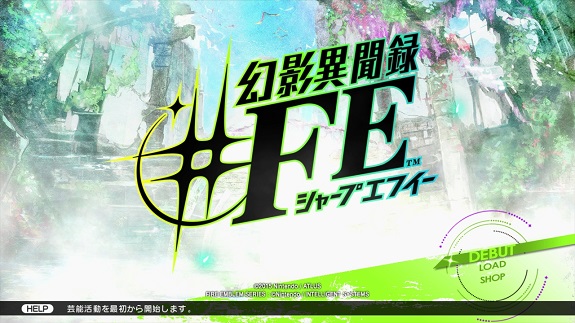 On the gamepage, Nintendo confirms that Genei Ibun Roku #FE will get some downloadable content. There will be two types of DLC:

Genei Ibun Roku #FE (Wii U) comes out on December 26th in Japan, and next year in Europe and North America.

Thanks Joe for the screencap!