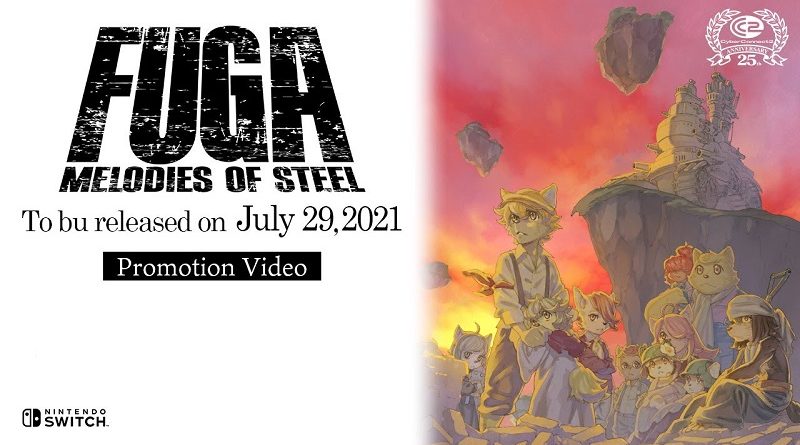 CyberConnect 2 have announced that the first of their self-published projects, Fuga: Melodies of Steel (previously known as Fuga), will be released on July 29th worldwide. It will be available exclusively via the Nintendo eShop, with two editions available:

The Deluxe Edition includes the following:

One fateful night, a peaceful village is thrown into the flames of war. Determined to save their families captured by the Berman Army, a group of children hops aboard a giant tank, the Taranis. They make their way through the country, fighting against the Berman Army as they search for their families.

Fuga: Melodies of Steel is the newest installment in the Little Tail Bronx series such as previous titles like Tail Concerto and Solatorobo: Red the Hunter, which are set within same world inhabited by Caninu and Felineko. 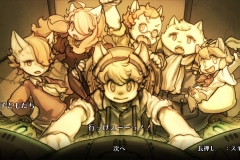 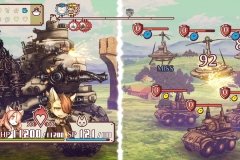 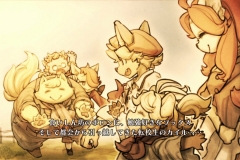 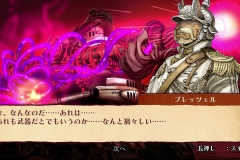 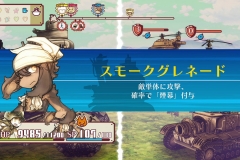 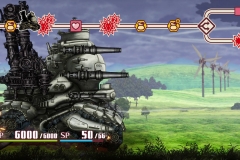 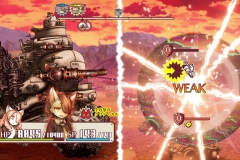 Next, here’s a video about the story (make sure to activate the English subtitles):

The story takes place on a floating continent, an archipelago of both small and large floating islands where two species known as Caninu and Felineko live. Malt, a young Caninu shepherd, lives with his little sister Mei in Petit Mona, a little village located in the Free Lands of Gasco. Over the course of a single night, the Berman Empire invades and throws the village into the flames of war. Malt and his friends manage to get away thanks to their families who were subsequently captured and taken away. Escaping to a mountain cave, Malt and the other children discover a gigantic tank called the Taranis. They jump aboard, heading out on a journey to save their families!

And finally, here’s a manga video (make sure to activate the subtitles in English):

Fuga: Melodies of Steel (Switch – eShop) comes out on July 29th worldwide. The Upcoming Games page has been updated!