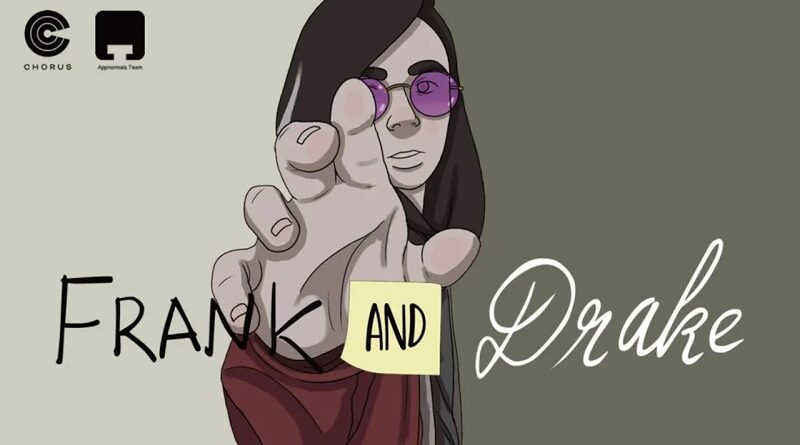 Funstock have announced that they have partnered with Appnormals and Chorus Worldwide in order to release a physical version of the game. It’s expected to launch sometime in February, and pre-orders are now live.

Here’s a trailer for that release:

Frank and Drake is a point-and-click adventure that follows two strangers (Frank and Drake) that are brought together as roommates by unknown forces in a conspiracy that threatens them both. The former works by day, and the latter is allergic to sunlight. Despite their situation, the two have to work together to uncover the mystery and survive. To communicate, they use sticky note left around their appartment.

Here’s a trailer, some more details, the list of key features, and some screenshots:

Uncover the mystery and survive

The game takes place in the fictional American city of Oriole City, where Frank and Drake will need to explore for clues and solve puzzles. The world of Oriole City serves as more than just a backdrop to the story and hidden secrets are waiting to be unearthed.

Uncover the hidden world of Frank and Drake

What they do during their times will affect what the other can do in the future.  Even though they must work separately, their fate depends on the trust and friendship they forge together.

The game uses traditional 2D art combined with over 5000 hand-drawn frames of animation overlaid over filmed footage. This gives the game an uncanny feel reflecting Frank and Drake’s realities: two extraordinary characters trying to blend into an ordinary world.

Every path contains unique puzzles and mini-games to add excitement and variety to the rich story-telling experience. The game’s story unfolds using a branching narrative, where decisions you make can have a profound impact later. Only through multiple playthroughs will you uncover all the secrets hidden in the world of Frank and Drake and experience the different endings. 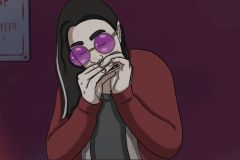 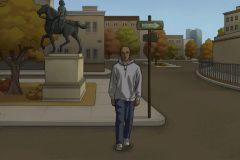 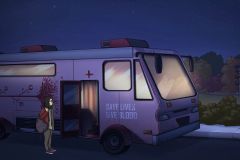 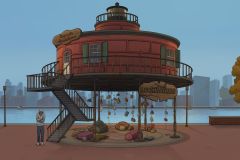 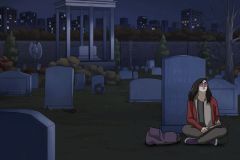 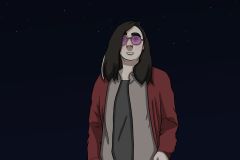 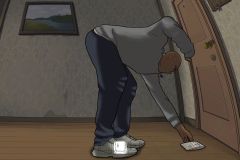 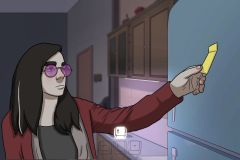 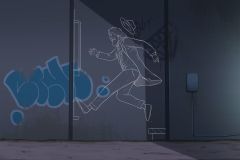 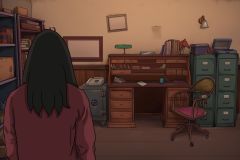 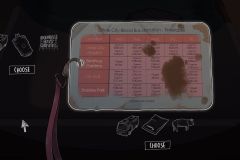 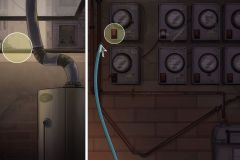 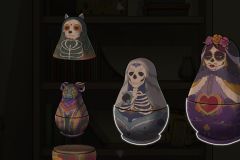 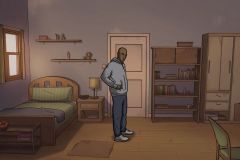 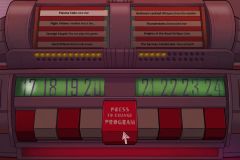 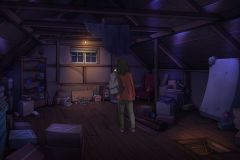 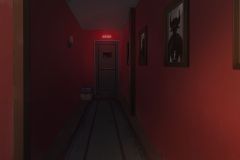 Frank and Drake (Switch) does not have a release date yet, but is slated for a February release in Europe and North America.