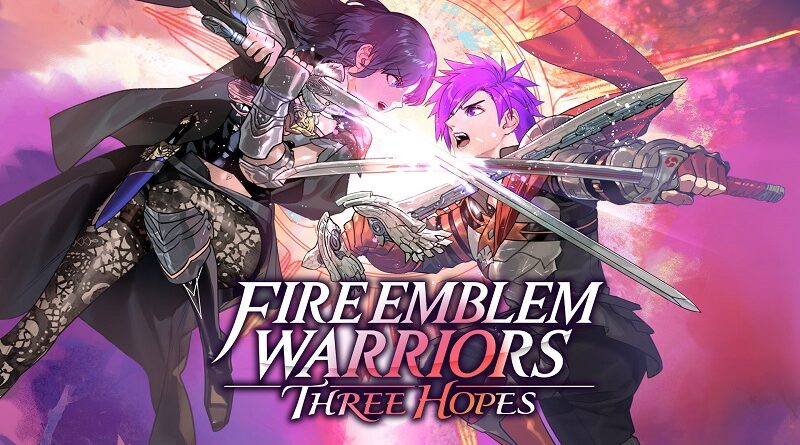 And it looks like this connection to Fire Emblem: Three Houses made the game that much more appealing to fans of the series, as Koei-Tecmo have just announced that total shipments for Fire Emblem Warriors: Three Houses have reached 1 million units worldwide. 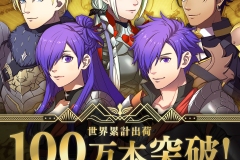 As usual, this number includes both retail shipments to retailers + digital sales. Unfortunately, no regional breakdown is provided, so it’s not clear in which region the game was more popular.

All we know is that as of July 24th, Fire Emblem Warriors: Three Hopes had sold 132 220 units at retail alone in Japan. Since the game was not overly popular on the Nintendo eShop (it did rank #2 in June, but failed to show up in the Top 20 for July), this would imply the majority of sales are from outside Japan (Europe, North America, and Asia).

To celebrate today’s milestone, Koei-Tecmo have shared a wallpaper featuring the various characters found in the game: 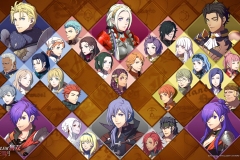