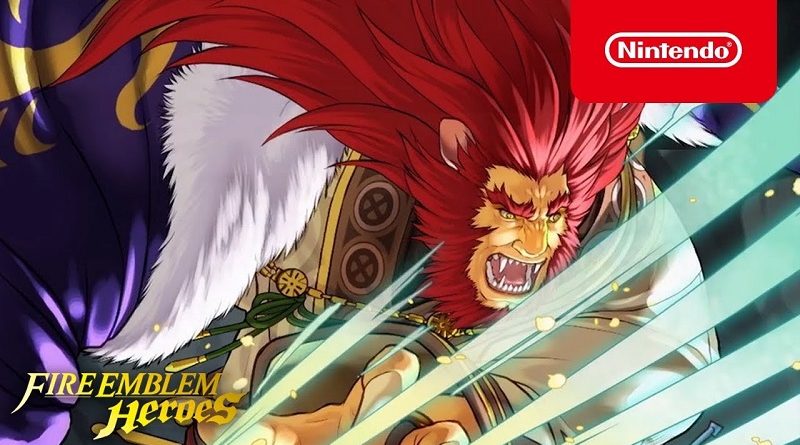 This week is going to be quite busy for Fire Emblem Heroes players, what with the release of the next Software update (Ver. 3.4.0). There’s also a new Summoning Focus, bringing a fresh batch of brand new Heroes from Fire Emblem: Radiant Dawn. It will be live from April 10th (this Wednesday) to April 27th.

Here’s the 4 new Heroes included in this new Summoning Focus:

Here’s the usual trailer introducing the Summoning Focus and its Heroes (English and Japanese versions), along with some pictures:

Also, it’s been announced that the next Grand Hero Battle, which kicks off on April 11th, will feature Haar: Black Tempest.

Along the new Summoning Focus, the following will also go live: