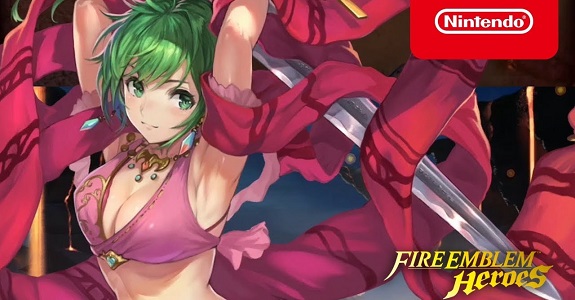 Is Fire Emblem: Genealogy of the Holy War your favourite Fire Emblem game? If yes, you will be glad to learn that the new Summoning Focus for Fire Emblem Heroes will bring more Heroes from that specific game. It’s called Genealogy, and it will go live on Thursday (May 10th). It will be available until May 21st.

Here’s the 3 new Heroes included in this new Summoning Focus:

Here’s the usual trailer introducing the Summoning Focus and its various Heroes (English and Japanese versions):

As usual, make sure to keep an eye out on the Events and Content Updates and Characters pages to keep up to date with all that’s happening in Fire Emblem Heroes!