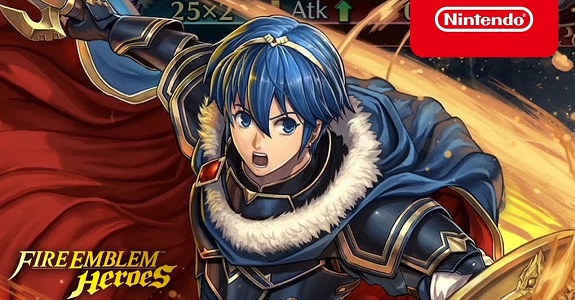 Last week brought us a new set of Special Heroes, and more precisely the winners of the Choose Your Legends event. And it’s not over: a new Legendary Hero Summoning Event goes live in Fire Emblem Heroes on August 28th, and it brings Marth, Hero-King! As usual, it will only be live for a few days: until September 4th to be precise!

Here’s the various Heroes included in this new Legendary Hero Summoning Event (as usual, their summoning rate will be set to 8%, and the one for regular 5 ★ units to 0%):