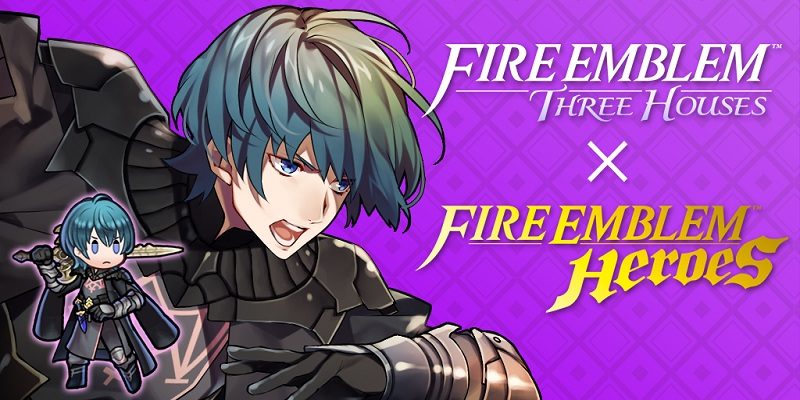 We don’t have full details about all that’s planned to celebrate the release of the game, but we already know that players who plan on buying Fire Emblem: Three Houses will be able to get a character for free. That character is 5 ★ Byleth: Tested Professor (male version of the protagonist), and it will be distributed for free to everyone who buy the game.

In order to receive your gift, you will need to link your Nintendo Account to Fire Emblem Heroes (if you haven’t already). Do note that it needs to be the same as the one linked to Fire Emblem: Three Houses on Nintendo Switch.

Here’s how it all works:

You can find more details about this promotion on the official website: click here for the FAQ!

By the way, the website reveals that Fire Emblem: Three Houses will be available for pre-purchase in “early July”, probably within the next few days (this very week?). Of course, you’re eligible for the promotion if you pre-purchase the game!

5 ★ Byleth: Tested Professor will be distributed from July 26th onwards. He will also appear in Summoning Focus events starting in late July, so don’t worry if you don’t plan on getting Fire Emblem: Three Houses (or cannot take part in the promotion for one reason or another).

As usual, you can find all there is to know about the various Events and Content Updates for Fire Emblem Heroes on this page!