Today, a major update for Fire Emblem Heroes was released, bringing the game to Ver. 2.0.0, and adding some major content and new features. As usual, here’s the post further detailing this new content and the new features, starting with Book II.

Book II is the next chapter of the Fire Emblem Heroes story. As mentioned when the update was announced, during the latest Feh Channel presentation, you don’t need to clear everything in Book I to unlock it: it’s available right after updating. And that’s pretty good news, because that means you can go and get Fjorm: the Princess of Ice (5 ★) by clearing Chapter 1: Part 5 right away… well, from the usual update time today!

Cloaked in flame, he crosses the sea—unquenchable, insatiable, undying flame.
Trees fall, mountains burn, steam billows. The seas are swallowed.
Stars become cinders, and the moon falls from the sky.

As usual, new chapters for Book II will be added on a regular basis, just like Book I (to coincide with Summoning Focuses bringing new characters, most likely). By the way, to check out Book II, simply click on the arrow just above the chapters list in “Main Story”, from the “Battle” section of the app.

Ver. 2.0 introduces a new type of Hero, called Legendary Heroes. Those Heroes have new abilities, as well as one of four legendary elements: Water, Wind, Earth, and Fire. Those very elements resonate with the corresponding Blessings to give their wearers strength.

Blessings are a special item you get when you make a Legendary Hero into an ally, and those can be of one of four elements: Water, Wind, Earth, and Fire. 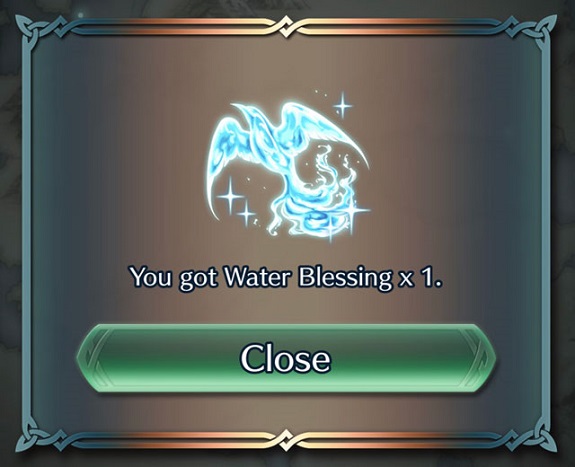 Here’s some of the effects of Blessings: 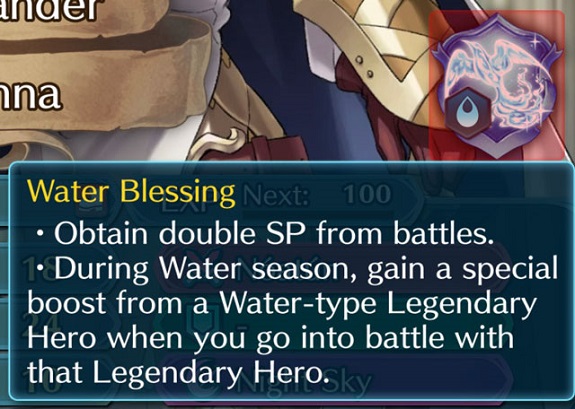 A quick (and important) note about Blessings: those are extremely rare items, and there will not be many chances to get them. In other words: think extremely carefully about who you’re going to give one, because once used on an ally, they simply cannot be removed from them. Also, while you can change a Blessing for another, when you do so, the first one is lost forever.

Next up: the Weapon Refinery. As detailed during the Feh Channel presentation, it allows you to strengthen the weapon skills of your Heroes. It’s available after clearing Chapter 13 (Diabolical Bloodline), and the Intermission chapter (The Rite of Blades). Once unlocked, the Weapon Refinery can be found under Advanced Growtch (just below the Sacred Seal Forge). 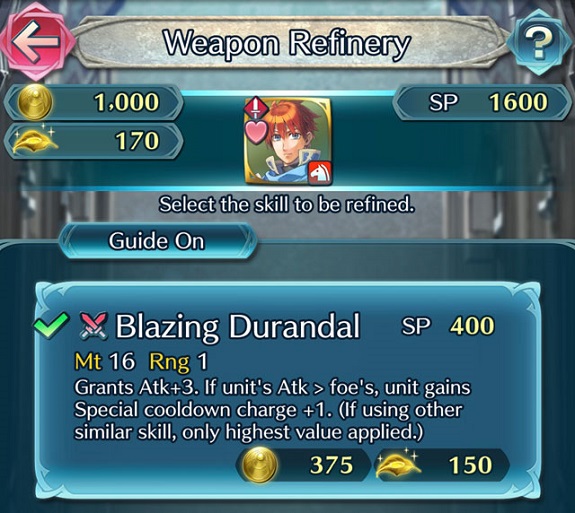 Here’s a couple of examples of improvements you can make at the refinery:

But it’s not just existing weapon skills that can be refined into high-level weapon skills: you can also strengthen some weapons with special effects, such as increasing a Hero’s stats or other abilities for example.

In order to use the Weapon Refinery, you need Arena Medals, Refining Stones, and Divine Dew. You can get the first two from events, quests, and the Arena, and you can get the last one by using the first two to refine weapons. As expected, the number of medals you get from the Arena depends on your score.

Finally, a quick note about what happens if there are multiple ways to strengthen a weapon: you will be able to change the skill in Equip Skills.

The next change of Ver. 2.0.0 is for Staves users. To be more precise, some staff skills and healing skills now have high-level skills, that you can learn when your Heroes reach 5 ★. However, there’s a catch: only Heroes who obtain the base skills naturally can use SP to earn the high-level ones. Those who obtain them via Inherit Skills will not be able to learn them. 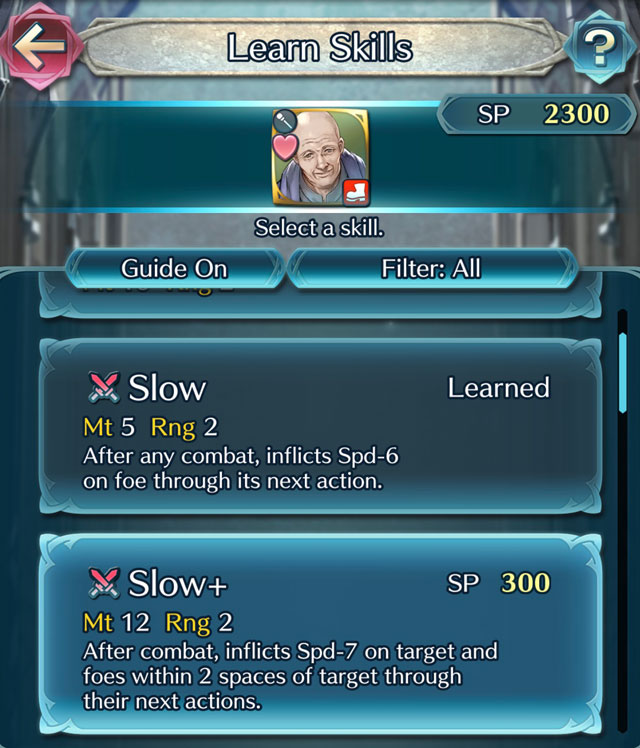 Here’s some other changes made to Fire Emblem Heroes in Ver. 2.0.0:

Finally, here’s a list of minor changes made to the game: 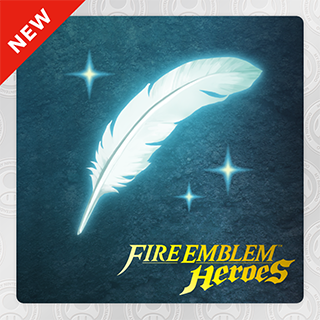 One last thing: there’s currently an issue impacting some devices running iOS: the detailed explanations that appear when you tap on a Hero’s name or a skill icon are not displayed properly. This will be fixed in an upcoming update, but in the mean time, you can check the explanations from the Hero’s detailed profile page instead.

And that’s it for everything new and the various changes in Ver. 2.0.0 of Fire Emblem Heroes. As usual, you can find all the latest Events and Content updates in this post, and the list of characters in this one!

Here’s the list of skills that are available to Heroes using staves (they need the non + version of the skill before they can learn the following skills):

The countdown trigger is also got a major change, with the update making some of them trigger faster: they now require 1 less turn. Here’s the list of skills affected by this change:

And here’s the list of weapons skills you can boost using Arena Medals + Divine Dew / Refining Stones (some of them can even get additional effects that way):