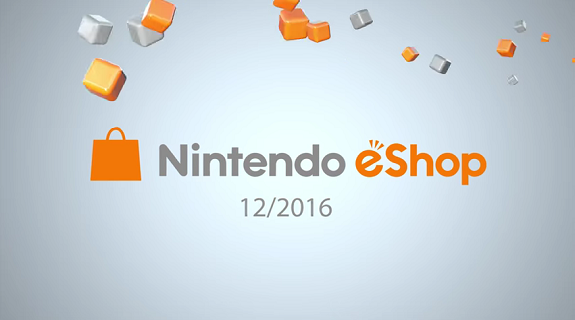 For December 2016, Nintendo chose to highlight a total of 6 games (1 on Nintendo 3DS, 1 on New Nintendo 3DS, and 4 on Wii U). December was a rather good month for the Nintendo eShop, with some great titles to check out and end the year in the best way possible: Picross e7 (Nintendo 3DS), Shantae: Half-Genie Hero (Wii U), or even Pikmin 2 (Wii Download on Wii U).

Here’s the games showcased for December 2016: