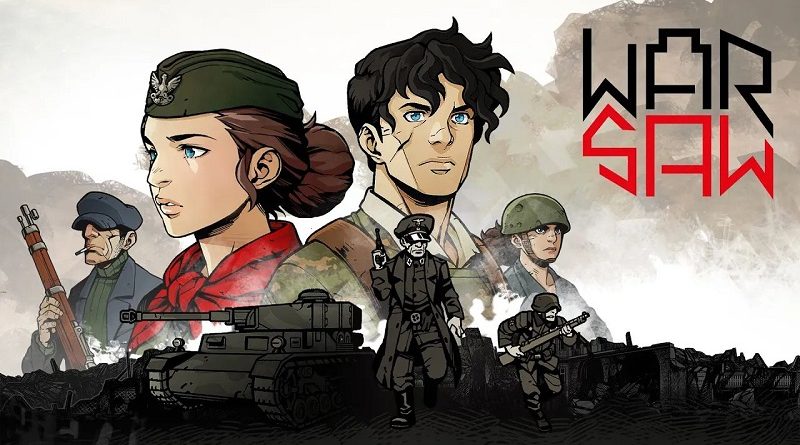 Crunching Koalas have announced their latest game for the Nintendo Switch: Warsaw, a turn-based tactical RPG developed by Pixelated Milk. It will be released on October 1st in Europe and North America, and it’s now available for pre-purchase on the Nintendo eShop with a 10% off discount.

In WARSAW, players take on the role of one of the leaders of the Warsaw Uprising and wage careful guerilla warfare against overwhelming enemy forces. They have to strategically choose where to dispatch their soldiers and how to handle tactical firefights in the historic streets of the Polish capital during World War II. The game unveils the difficult stories of citizens who had to scout, scavenge and become freedom fighters to have a chance of surviving this uneven conflict.

WARSAW is a challenging, turn-based tactical RPG set on the streets of the polish capital during the Uprising in the closing months of WWII. The player assembles a team of survivors and freedom fighters, equips them with salvaged arms, and has to face difficult choices while leading them in a desperate fight for freedom in war-torn, occupied Warsaw. 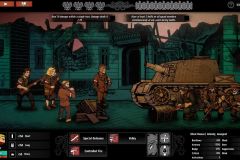 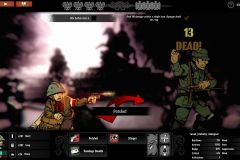 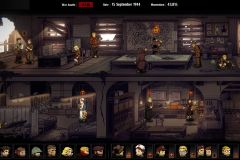 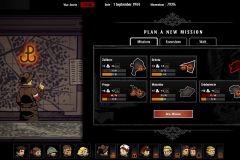 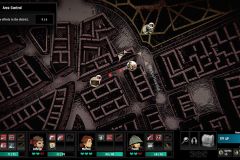 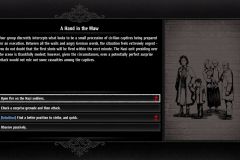 Warsaw (Switch – eShop) comes out on October 1st in Europe and North America.

Jackbox Games have announced that The Jackbox Party Pack 7 will be released on October 15th in Europe and North America. 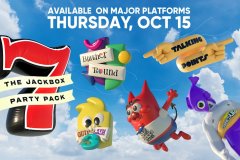 Seven Knights – Time Wanderer – (Switch – eShop) does not have a release date yet.

Ultimate Games have announced their latest game for the Nintendo Switch: Her Majesty’s Ship, a resource management game developed by Every Single Soldier. It will be released on September 15th in Europe and North America.

All young naval officers dream of becoming Admiral, but few realise this can’t be done without a loyal crew and keeping the vessel under your command afloat!

RISE THROUGH THE RANKS TO FLEET ADMIRAL!

In this resource management game, you Start your career as a Captain on a 3rd rate Ship of the Line, then work your way up to become the next Admiral of the Fleet.The primary objective of the game is to be promoted to Admiral of the Fleet, without having any mutiny nor losing the vessel. The player will receive tasks from the admiralty which will need to be executed in order to get the desired promotion.

LOOK AFTER YOUR CREW AND PREVENT A MUTINY AT ALL COSTS

The Navy doesn’t take lightly to having a crew mutiny onboard one of their vessels, its a career limiting move.Along the way, the player will be challenged with various tasks and tempted with targets of opportunity, whilst keeping the crew happy and not ending with a mutiny. 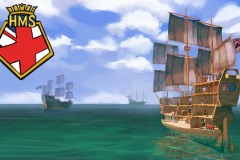 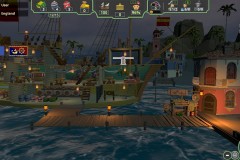 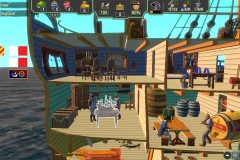 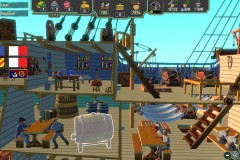 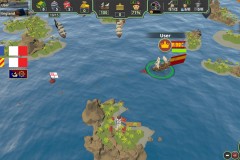 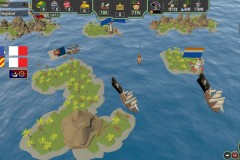 Her Majesty’s Ship (Switch – eShop) comes out on September 15th in Europe and North America.

The first two Kickstarter updates for There Is No Light are now live: