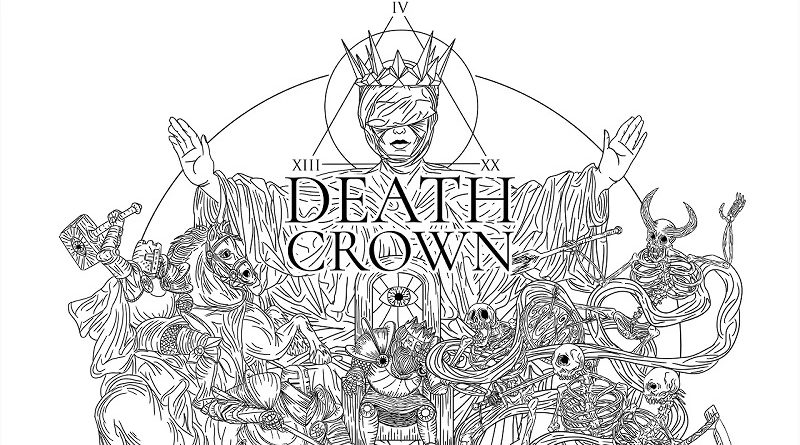 G-Mode have announced their latest game for the Nintendo Switch: Kuukiyomi 3 (temp. title). It will be released this Winter in Japan. 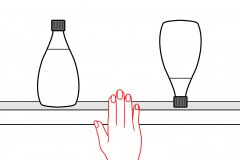 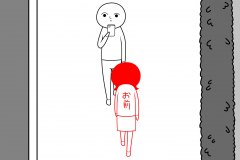 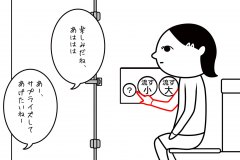 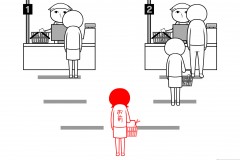 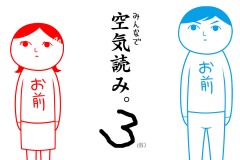 Kuukiyomi 3 (Switch – eShop) comes out this Winter in Japan. 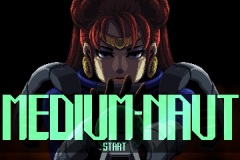 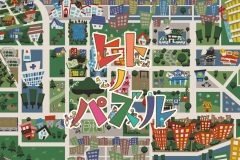 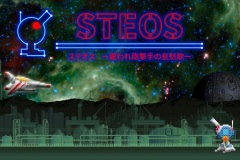 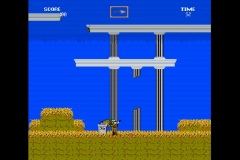 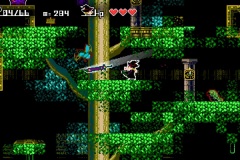 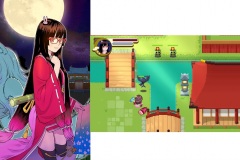 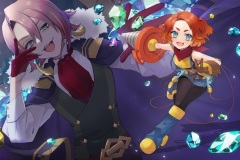 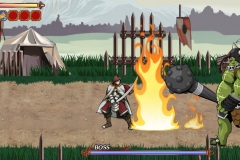 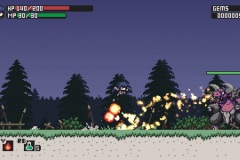 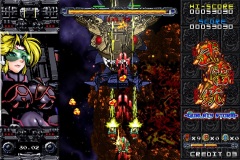 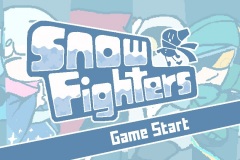 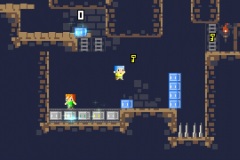 Here’s the latest trailer for Picontier:

Circle Ent. have announced their latest game for the Nintendo Switch: Ranshima Monogatari: Rare Land Story – Shoujo no Yakujou Remake. It’s a remake of an Adventure game originally released on the PSP back in 2009. It will be released on November 12th in Japan, for 2 000 Yen (with a 10% off launch discount). 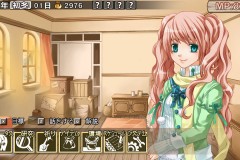 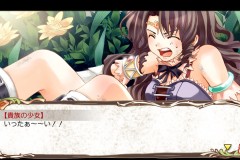 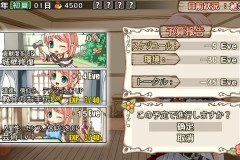 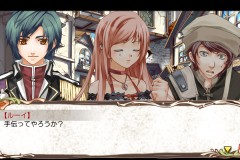 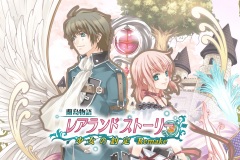 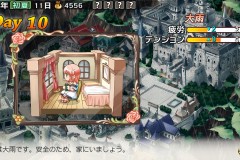 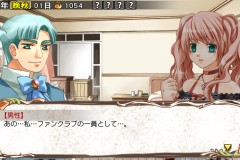 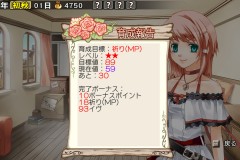 Badland Publishing have announced that Death Crown has been delayed to February 2021 in Europe and North America due to “various reasons”. It was previously slated for a November 12th release.

Death Crown is like nothing you’ve ever seen or played before. Using the most basic rules of the genre, CO5MONAUT and Stas Pisarev have created a frenetic and groundbreaking experience where battles are resolved in just minutes.

Generate resources (by building mines, or mills, depending on the faction), troops that you’ll throw against your opponent, and towers that will serve to defend your positions and conquer more ground on the map. In Death Crown, the course of the battle can change in a matter of seconds, so forget about clever strategy and relaxed gameplay – act quickly, act relentlessly or you’ll be history.