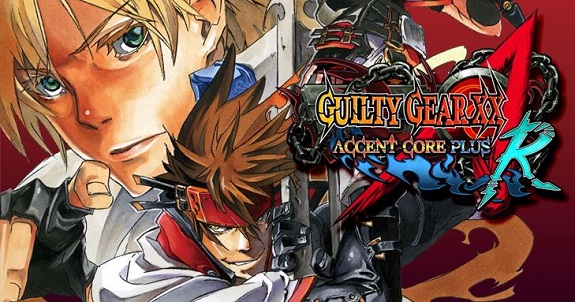 Last week, we learned that Arc System Works was bringing to the GUILTY GEAR XX ΛCORE PLUS R . Following the announcement at the developers conference in South Korea, the publisher sent a press release with additional details about the game, that will be available exclusively via the Nintendo eShop.

First released on Arcade back in 2006, GUILTY GEAR XX ΛCORE PLUS R will be the very first Guilty Gear game to be released on Nintendo Switch. Here’s the list of key features:

After a last minute delay due to recent tragic events in Toronto, Death Road to Canada finally has a new release date: May 8th. The Upcoming Games page has been updated to reflect this change.

Cast of the Seven Godsends

Here’s the launch trailer and some screenshots for Cast of the Seven Godsends, releasing today in Europe and North America:

Yono and the Celestial Elephant

Here’s the launch trailer for Yono and the Celestial Elephant, now available in Japan: