Spiritfarer (Switch – eShop) does not have a release date yet.

Hamster have announced that the latest Arcade Archives release on Nintendo Switch is Crazy Climber 2. It will be released on May 28th worldwide, and as usual, it will cost 6.99€ / £6.29 / $7.99 / 838 Yen. The Japanese version will offer an English language option. 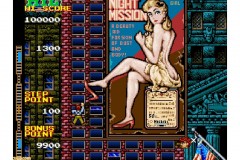 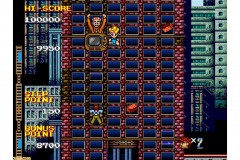 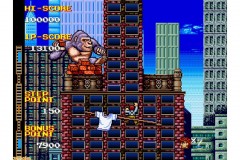 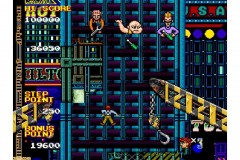 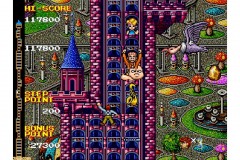 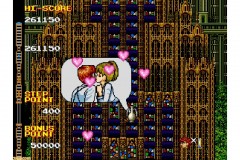 Arcade Archives Crazy Climber 2 (Switch – eShop) comes out on May 28th in Europe and North America. The Upcoming Games page has been updated!

Ratalaika Games have confirmed that Castle Pals will be released on May 29th in Europe and North America.

One night, Kylee and Owen stumbled uponcreepy Castle Pookapick and decide to uncover its secrets! Nothing could possibly go wrong, couldit? Play as two different characters! Punch your way through enemies with Kylee and fly above your enemies while avoiding traps as Owen!Earn optional gold medals by completing levels from start to finish faster than the posted time for each level. Can you collect them all? 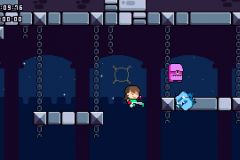 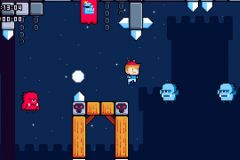 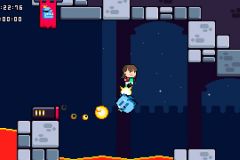 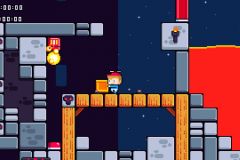 Castle Pals (Switch – eShop) comes out on May 29th in Europe and North America.

First Press Games have announced that MindSeize is also releasing this September in Japan. 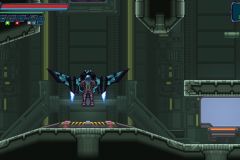 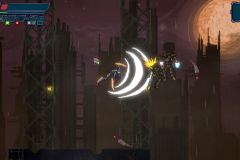 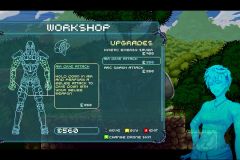 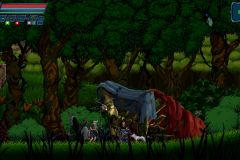 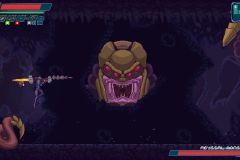 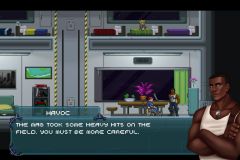 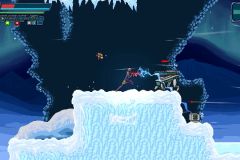 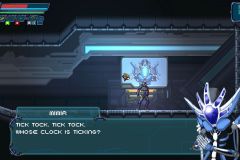 MindSeize (Switch – eShop) comes out this September worldwide. The Upcoming Games page has been updated!

The Kickstarter campaign for The Last Faith is still going, and going pretty well in fact, as several new Stretchgoals have been reached during the past few hours:

The first Producer Letter for Death Come True, from Shinsuke Umeda of IzanagiGames (Producer), is now live: click here to check it out!

WayForward have announced that the European release of Shantae and the Seven Sirens has been delayed to June 4th in Europe. No change regarding the North American release.

Shantae and the Seven Sirens (Switch – eShop) comes out on May 28th in North America, and June 4th in Europe.