Ninjala (Switch) comes out on the Nintendo eShop on June 24th in Europe and North America, and June 25th in Japan, and at retail on July 22nd in Japan.

SEGA have announced that SEGA Ages Thunder Force AC will be released on May 28th in Europe and North America, for $7.99.

This Nintendo Switch version of the Arcade game features the following improvements and extras:

And here’s some details and screenshots for the game:

A remake of Thunder Force III, Thunder Force AC marks the first time the popular shooter series found a home in the arcade scene. The log battle between the Galaxy Federation and the ORN Empire has reached the breaking point. As a last-ditch effort in their losing war, the Federation has created the FIRE LEO-03 STYX, a highly mobile fighter wielding the same amount of firepower as a large battleship. As pilot of the STYX, it’s up to you to secure victory for the Federation and return peace to the galaxy!. 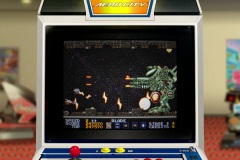 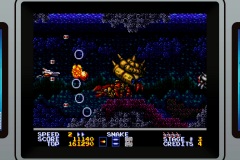 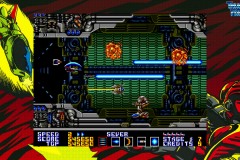 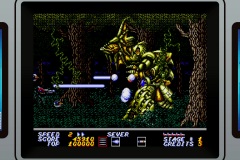 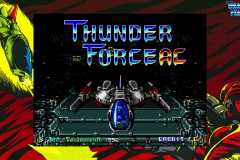 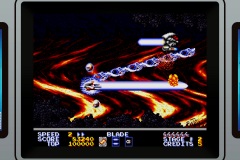 SEGA Ages Thunder Force AC (Switch – eShop) comes out on May 28th in Europe and North America. The Upcoming Games page has been updated!

Flyhigh Works have announced that they will release Urban Trial Tricky in Japan this Summer. 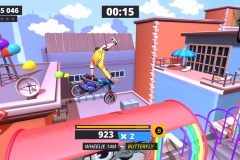 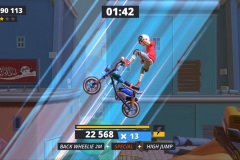 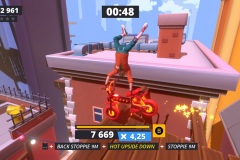 CFK have announced their latest game for the Nintendo Switch: Hotel Sowls, developed by Studio Sott. It will be released this Summer worldwide. The Japanese version of the game will offer an English language option. 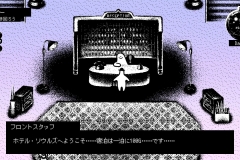 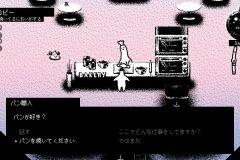 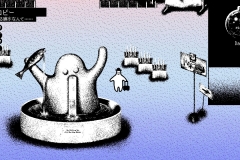 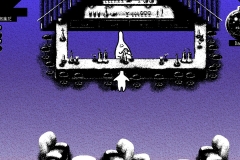 Hotel Sowls (Switch – eShop) comes out this Summer worldwide. The Upcoming Games page has been updated!

Shinsekai: Into the Depths

Here’s the latest Dev Diary videos for Shinsekai: Into the Depths: