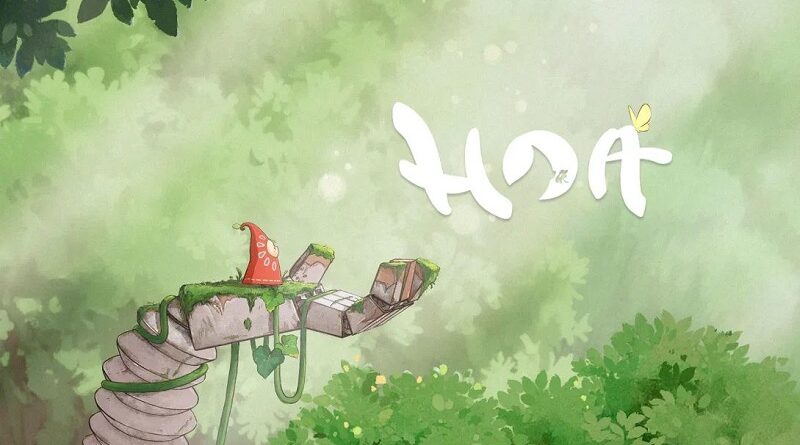 PM Studios have announced their latest game for the Nintendo Switch: Hoa, a puzzle platforming game developed by SkrollCat. It will be released this April in Europe and North America.

Here’s a gameplay walkthrough video, some details, the list of key features, and some screenshots:

Hoa is a beautiful puzzle-platforming game that features breathtaking hand-painted art, lovely music, and a peaceful, relaxing atmosphere. Experience the magic of nature and imagination as you play the main character, Hoa, on her journey through breathtaking environments back to where it all began. 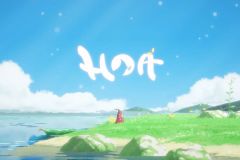 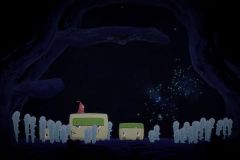 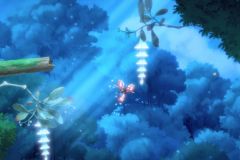 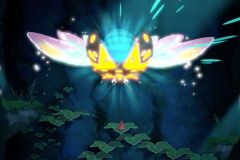 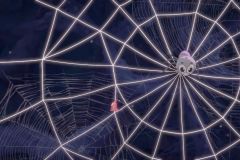 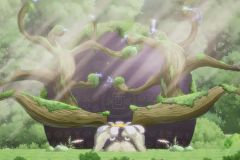 Hoa (Switch – eShop) comes out on in April in Europe and North America.

Here’s the latest trailer for Mundaun: