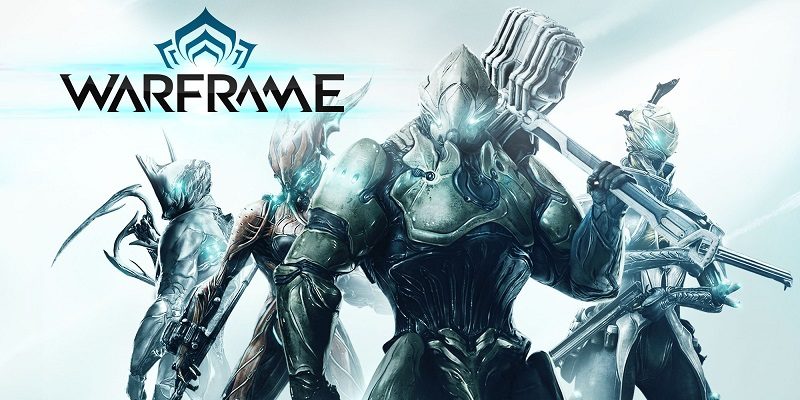 Today’s Nintendo eShop news: Back to Bed announced for the Nintendo Switch, but also…

2Awesome Games have revealed their third game on Nintendo Switch (which also happens to be their second one as indie publisher): Back to Bed. Previously released on Wii U and other platforms, it’s a surreal puzzle game featuring an art style inspired by Dali’s works, and architecture inspired by M.C. Escher’s designs.

Back to Bed will be released on April 11th, and will be available for pre-purchase from March 28th. There will be a special discount: 10% for anyone pre-ordering the game. It will be playable in all 3 game modes: TV Mode, Handheld Mode, and Tabletop Mode.

In Back to Bed, players guide the sleepwalker Bob from his sleep-inducing office to the safety of his bed by controlling his subconscious guardian Subob, whose job it is to both guide and protect the sleepwalking Bob.

The pair will travel through a surreal and painting like world where the boundaries between Bob’s dream and reality have vanished, but where there are still real world dangers that threaten the sleepwalker. Ever vigilant Subob must now guide Bob around dangers and back to bed.

Back to Bed (Switch – eShop) comes out on April 11th in Europe and North America. The Upcoming Games page has been updated!

Ratalaika Games have announced that Metagal (an old-school 2D Platform Action game) will be released on March 29th… this Friday! It will cost 4.99€ / $4.99.

Here’s another trailer and some more details:

Players are thrown into the shoes of “Meta,” a cyborg girl, in her quest to rescue her Creator “Dr Ray” from the hands of “General Creeper,” the evil leader of a rogue army!! To make matters worse, Metagal’s sisters were also kidnapped by Creeper and he’s turned them all into battle cyborgs, in order to use their powers so that he can at last, rule the world!!

With no other option, Meta must face her sisters, free them, and copy their abilities, if she wishes to take down save those she loves and the world. But even if she can endure 8 stages of intense action, there is still the final confrontation against Creeper himself!

Metagal (Switch – eShop) comes out on March 29th in Europe and North America. The Upcoming Games page has been updated!

This month, Warframe is celebrating its 6th Anniversary, and to celebrate, Digital Extremes is giving away some Anniversary gifts to all players on March 27th:

Also, the developers are working on several major updates:

The first two will offer gameplay and graphical overhauls, and the other two are described as “game-changing updates”.