Metalhead Software announced have a new game for the Nintendo Switch: Super Mega Baseball 3. It will be released this April in Europe and North America for $44.99. Also, a demo version will be released, allowing players to play an unlimited number of games in the Pennant Race mode (allowing for short matchmaking times and an active online userbase).

Get ready to play ball all over again as Metalhead is releasing the next iteration of its award-winning Super Mega franchise, Super Mega Baseball 3, next month! Super Mega Baseball 3 will release this April with cross-platform play on Nintendo Switch, Xbox One, PS4, and Steam for $44.99 USD. The game will have the deepest on-field simulation yet, comprehensive online and offline game modes including a brand new Franchise mode, and vastly refined graphics. In addition, Super Mega Baseball 3 offers a revamped user interface plus tons of new audio, team/character content, and stadiums with variable lighting conditions. All this with the same easy-to-learn gameplay that scales seamlessly from beginner to super mega levels of difficulty, as well as the continued ability to hit batters and knockout pitchers. 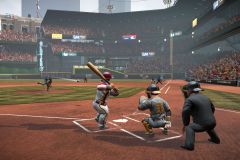 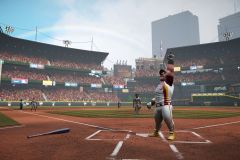 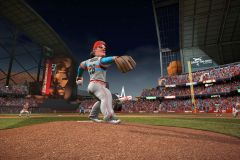 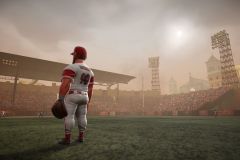 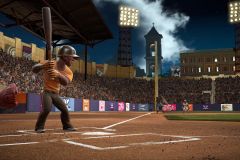 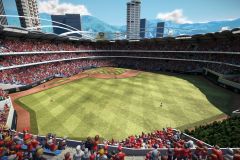 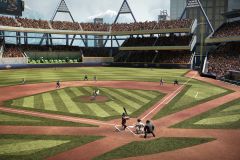 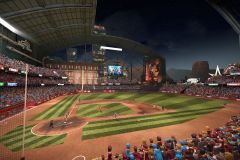 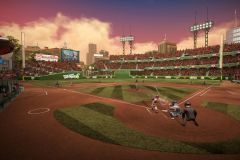 Super Mega Baseball 3 (Switch – eShop) comes out in April in Europe and North America. The Upcoming Games page has been updated!

Area35 have confirmed that the DLC for Tiny Metal: Full Metal Rumble, announced earlier this week for Japan, is also coming to Europe and North America on March 12th.

Here’s some details about both pieces of DLC:

Wargroove’s very own doggy Commander Caesar, bounds and barks his way into the world of TINY METAL: FULL METAL RUMBLE as part of a FREE-to-download campaign DLC, made possible by a special collaboration with UK-based indie developer Chucklefish. TINY METAL’s positivity-fuelled Nora must team up with everyone’s favourite magnificent and majestic canine to save the world in a brand-new campaign, which sees the world and denizens of the TINY METAL universe transform into pixelated versions of themselves in the signature Wargroove stylings.

Will of the Shogun DLC launches the same day as Caesar’s Rescue and continues the TINY METAL: FULL METAL RUMBLE story in the form of Act 8, the next chapter of the main core TINY METAL: FMR campaign.  In addition to a brand new Act (complete with a whole additional story and missions), comes Legendary Battles which bring an additional host of Skirmish maps as well as a more challenging ‘Legendary’ difficulty mode, which will be coming to all existing available and new skirmish maps.