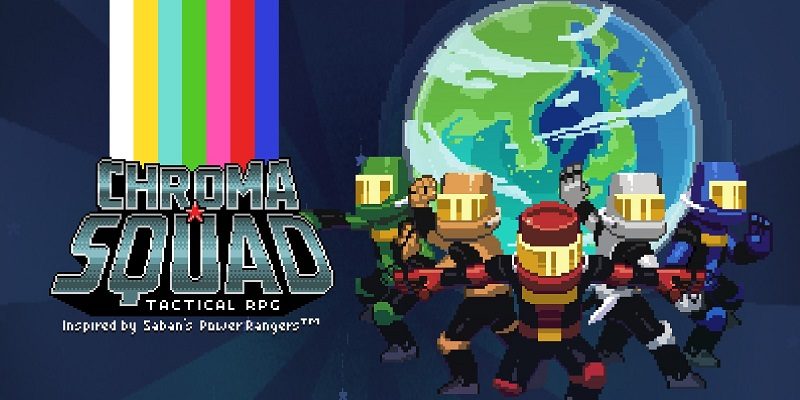 Plug In Digital and Behold Studios have announced that Chroma Squad will be released on Nintendo Switch on August 1st in Europe and North America. The game is already available for pre-purchase on the Nintendo eShop for 14.99€ / $14.99, though with a 20% off pre-purchase discount if you also own one of the Knights of Pen and Paper games on Nintendo Switch. The game is playable in English, French, German, Spanish, and Brazilian Portuguese.

Previously released on PC in 2015, Chroma Squad is a tactical RPG about five stunt actors who decide to quit their jobs and start their own Power Rangers-Inspired TV show. Cast actors, purchase equipment and upgrades for your studio, craft weapons and giant Mechas out of cardboard and duct tape. Once the cameras are rolling, turn-based battles!

Chroma Squad (Switch – eShop) comes out on August 1st in Europe and North America. The Upcoming Games page has been updated!

Here’s a making of video for Robbie Swifthand and the Orb of Mysteries:

The narrator takes viewers through a series of examples describing, in hilarious fashion, the intricate level design solutions developers came up with to trick players into their sudden deaths. Packed with countless fatal traps, each Robbie Swifthand level challenges players to think before they act and scan the level for any hidden “surprises”. The video also touches on the audio aspect of the game, introducing people behind various character voices, including Vassia Zacharopoulou, the voice of Anna in the Greek dubbing of the Disney movie Frozen and Dimitris Chavres, who voiced Kratos from God of War in the Greek translation of the game.

Robbie Swifthand and the Orb of Mysteries (Switch – eShop) comes out on August 1st in Europe and North America.

Hero Concept have announced that Doughlings: Invasion will be released on August 8th in Europe and North America (with pre-orders going live on July 25th on the Nintendo eShop).

In Doughlings: Invasion, the second game of the series, the story continues right where it left off. This time our hero Morpheus arms himself to defend his people from alien invaders. Our shapeshifting hero Morpheus is ready for battle with his unique personas all armed to the teeth! Varieties of raving space invaders and challenging end of the level bosses are all waiting in line to get their butts kicked by you! Get ready for an adventure with an ever-increasing pace and tension! Throughout the game, you will develop novel battle strategies, acquire untold powers by modifying your DNA and make life miserable for those unwelcome space invaders with your dazzling Show Off powers.

Bringing back the arcade spirit of the ’80s and with its comic book style visuals, the Doughlings universe is coming alive for the second time while carrying on with its tradition of pop culture references.

Doughlings: Invasion (Switch – eShop) comes out on August 8th in Europe and North America. The Upcoming Games page has been updated!

Hamster have announced that the latest Arcade Archives release on Nintendo Switch is Road Fighter, and that it will be released on July 25th worldwide. As usual, it will cost 6.99€ / £6.29 / $7.99 / 823 Yen, and the Japanese version will feature an English language option. 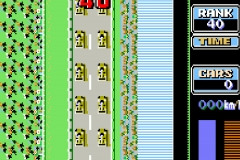 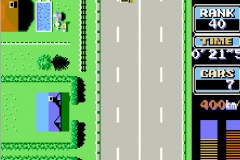 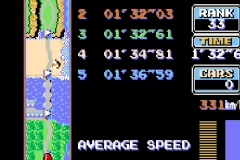 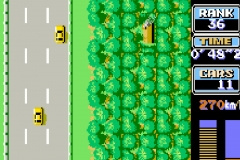 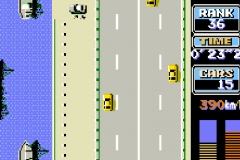 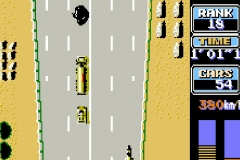