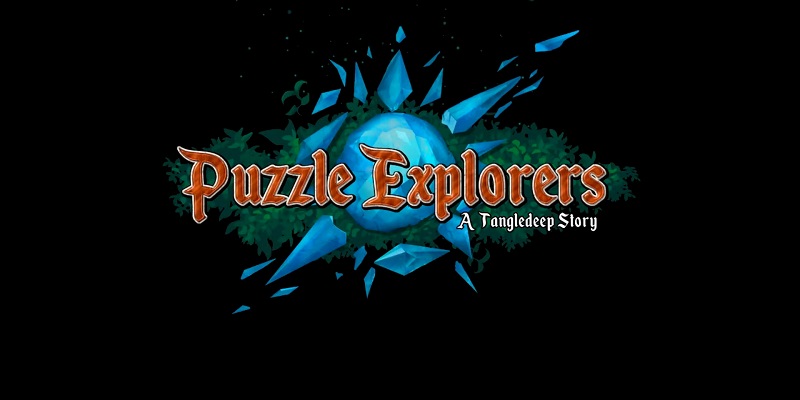 Impact Gameworks have revealed their latest game for the Nintendo Switch: Puzzle Explorers: A Tangledeep Story, which combines classic puzzle gameplay with a JRPG Battle System.

Puzzle Explorers: A Tangledeep Story combines falling block puzzle mechanics with an “Active Time Battle” inspired JRPG battle system, plus other unique puzzle and town-building gameplay. There is a full story with lovely sprite and anime-style art, along with a fantastic soundtrack!  With multiple difficulty settings, you can choose a more relaxed, story-driven experience OR push your puzzle and tactical skills to the limits.

The Kickstarter campaign for the game is now live. The developers need $20 000 to complete the game, and as of writing, $5 439 have already been pledged. They will use the money to further polish the game.

Click here to check out the Kickstarter campaign for the game, which offers a lot more details and pictures!

Puzzle Explorers: A Tangledeep Story (Switch – eShop) does not have a release date yet.