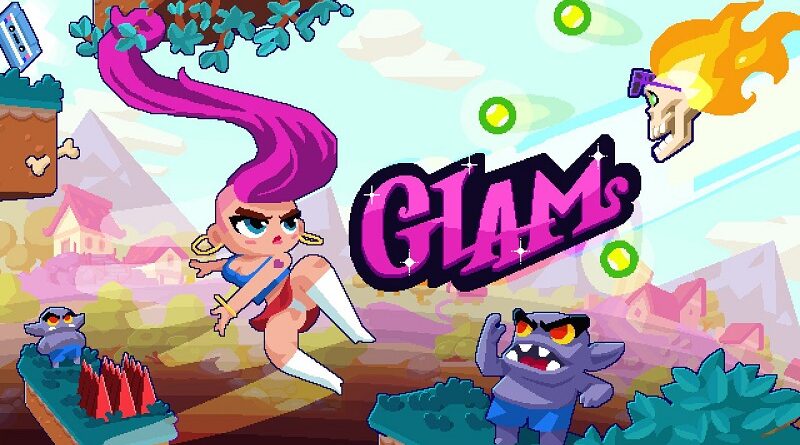 The Kickstarter campaign for Ova Magica launched yesterday (January 26th), and it’s already a resounding success with 46 882€ pledged as of writing (out of the 20 000€ goal). Some Stretchgoals have been announced, with the first two already reached:

The first Kickstarter update is now available: click here to check it out!

Here’s the recording of the segment dedicated to Capcom Arcade Stadium from the latest episode of Capcom TV:

Willy Morgan and the Curse of Bone Town

VLG Publishing have announced their latest game for the Nintendo Switch: Willy Morgan and the Curse of Bone Town, a point-and-click sidescrolling adventure game developed by imaginarylab. It will be released in Q1 2021 in Europe and North America.

Willy Morgan and the Curse of Bone Town offers a modern take on point-and-click adventure games by having players collect clues and solve puzzles in a computerized 3D pirate themed world. As Willy uncovers details regarding his father’s mysterious disappearance, fans of all ages are able to enjoy hilarious dialogue, whimsical characters and charming cartoon graphics. Old school fans of the genre can appreciate easter eggs that reference iconic titles they grew up with during the good old days of gaming.

10 years have passed since the mysterious disappearance of Willy’s father, the famous archaeologist Henry Morgan. After Willy receives a strange letter containing a cryptic message he heads on a perilous adventure to Bone Town, an unconventional place full of pirates and shady characters, to once and for all uncover the truth behind what happened to his father. 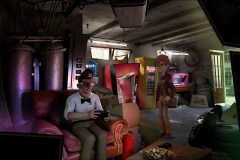 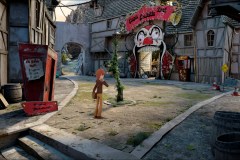 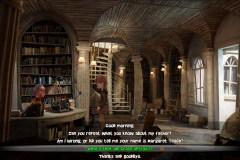 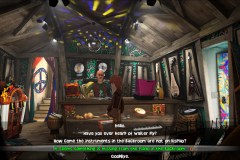 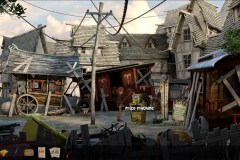 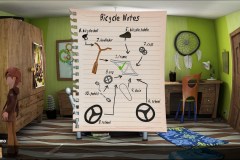 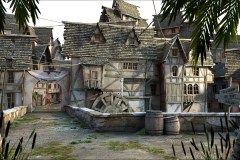 Willy Morgan and the Curse of Bone Town (Switch – eShop) comes out in Q1 2021 in Europe and North America.

Three Legged Egg have announced a game for the Nintendo Switch: Glam, an acrobatic platformer. It will be released this February in Europe and North America.

Here’s the list of key features and some screenshots: 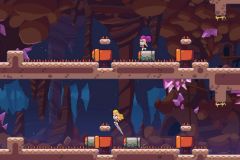 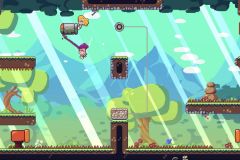 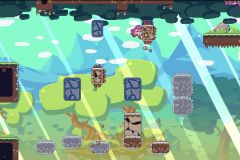 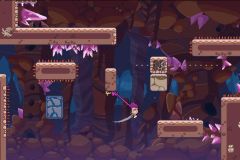 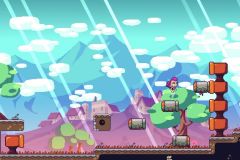 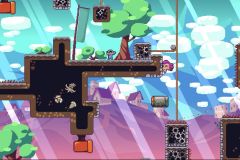 Glam (Switch – eShop) comes out in February in Europe and North America.

G-Mode have announced that the latest two G-Mode Archives releases on Nintendo Switch, Sorcerian and Irekae IQ Crossword, have been delayed to an unspecified date.