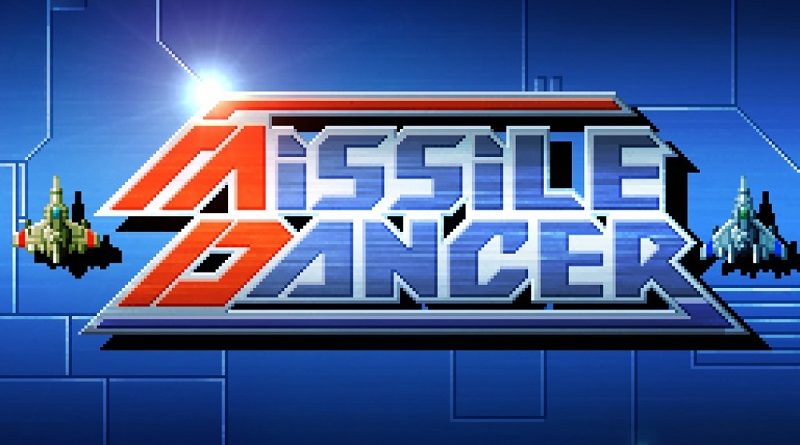 DICO have shared some more details about Missile Dancer, which comes out on January 21st in Europe and North America. It will require only 54MB of free space, and will be playable in the following languages: English, French, Italian, German, Spanish, Latin American Spanish, Japanese.

Created by TERARINGAMES, the Japanese developer behind the sci-fi action game Gemini Arms, Missile Dancer features frenetic 2D action where players pilot fighter jets to infiltrate the enemy base and stop them before the end.

On a different take on the shmup genre, the bullets of your fighter jet won’t damage the enemy. Instead, they’re your best option against the incoming attacks! To destroy your enemies, you will need to expand your radar and lock on them to shoot them down with a mighty missile strike!

You can increase the range of your lock-on radar and the number of missiles with bonus items after defeating enemies. Don’t be hit!

Missile Dancer features two game modes: Arcade and Against the clock and co-op play to play with a friend offline. 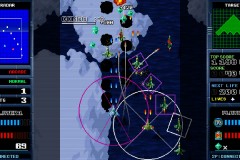 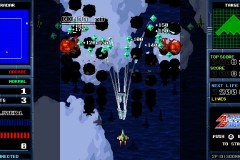 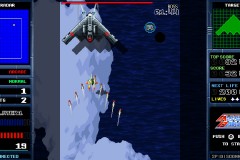 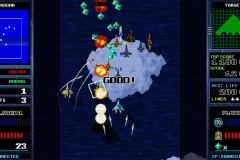 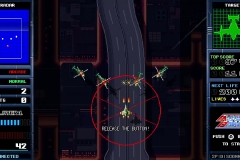 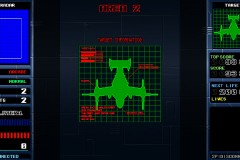 Ultimate Games have announced their latest game for the Nintendo Switch: Ultimate Summer, a tower defense x shooter game developed by Asmodev. It will be released in H1 2021 in Europe and North America.

Ultimate Summer (Switch – eShop) comes out in H1 2021 in Europe and North America.