Digital Extremes have announced that Fortuna, the open-world expansion for Warframe, will be released today on Nintendo Switch. Just like the game itself, it’s completely free; it offers new gameplay, new activities, rich storylines, and… a space ninja adventure.

Here’s some details and screenshots for the expansion:

The new open-world landscape is a fantastic-looking fantasy environment chock full of new gameplay, activities, rich storylines and space ninja adventure. Whether Tenno are dashing across the frozen tundra on the K-Drive Hoverboard to explore mountains, mushroom forests, or caves, conserving rare local animals from extinction, fighting battles against spider-like Raknoids, or facing off with the greedy Corpus faction, Fortuna is available tomorrow for free on Nintendo Switch.
In Fortuna, Nintendo Switch players will meet the new Faction Solaris United to kick off this enormous expansion. Whether in the underground hub city of Fortuna or on the surface of the Orb Vallis, players can dive into Solaris United’s stories, learn about the plight of The Business, Eudico, Rude Zuud, the crafty Ventkids, and others, and help them rebel against their brutal oppressors. With the new K-Drive Hoverboard, players can blast across the wide open Venusian landscape to pull off grabs, spins, rails and explore the massive, stunning Landscape.

The Corpus occupiers, led by the profit-obsessed Nef Anyo, bring new weapons, systems, and facilities to bear, including a bustling spaceport, a secretive research facility, and a massive shrine to Nef Anyo. Tenno should keep an eye out for mechanical, spider-like machines known as Raknoids. These Corpus-designed creatures range in size and lethality, from tiny Mites to the massive, invulnerable Orbs that loom over the region. The new Alert System will keep all players on their toes with Raknoids and Corpus responding to activity.

There is so much to do! Follow the path of the bloody, powerful Garuda Warframe – who offers a deadly combination of health-based Abilities to wreak havoc on any enemy – conserve strange, wonderful animals of the Vallis from going extinct, gather resources via mining and fishing, and more. Come visit us on Venus! 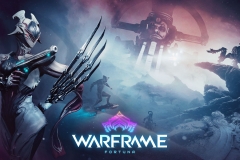 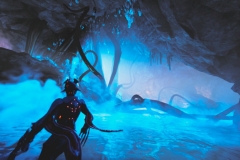 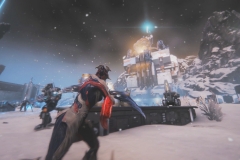 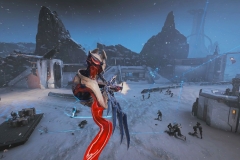 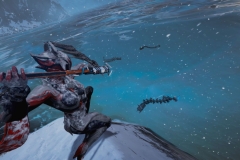 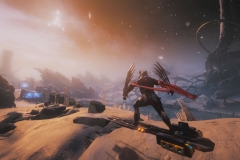 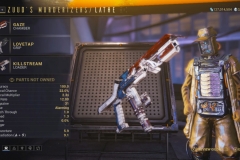 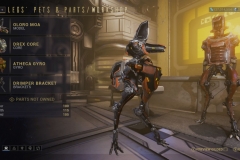 Captain StarONE is a unique game blending action and ‘inaction’. You set your strategies and combos, then multitask as the game carries out your attacks. Watch the battles unfold and be ready to jump back in to guide our hero!

As enemies become stronger your strategies and actions change; you then assist the Captain for stronger moves! Make timely interventions to manipulate and generate combos, aim for major damage, strengthen equipment, organize teams and head to victory!

Get ready for a unique and comical space adventure in Captain StarONE! 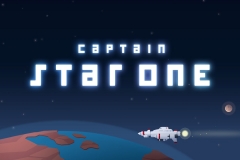 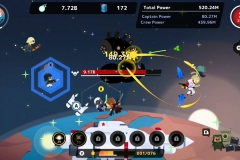 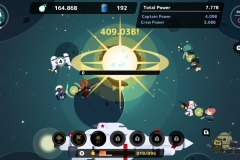 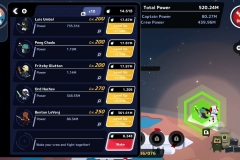 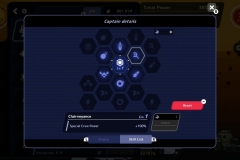 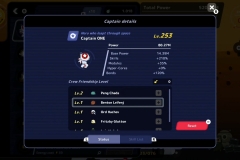 Captain Star One (Switch – eShop) comes out on February 7th in North America and Japan, and February 12th in Europe. The Upcoming Games page has been updated!

Pedro the Evil Skull has turned all of Mr.Fruits’ friends into fruits and scattered them inside all the trees in the forest.  It’s up to you to help him rescue them all!  Combining platforming, golf, pinball and collecting fruits – Family Tree for Nintendo Switch is a chilled and fun experience for everyone that you’ll want to enjoy again and again.

Artwork by celebrated illustrator Kate Evans, music by the ISG house band and oodles of expertly created levels – every inch of the game has been created to give you a wholesome good time.

As well as a fruity trip through all those hand crafted levels, we’re also bringing you a multiplayer mode for one to four people where players will race each other to bounce the fastest, climb the highest and scrump the most fruit.

Family Tree also boasts the highest FPS of any game in 2019 (fruits per second). 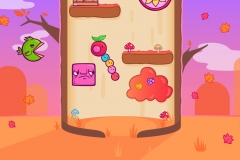 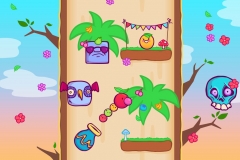 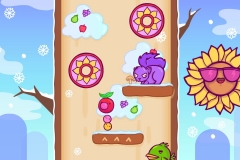 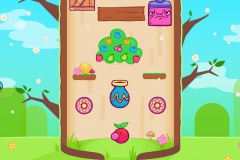 Family Tree (Switch – eShop) comes out this Spring in Europe and North America. The Upcoming Games page has been updated! 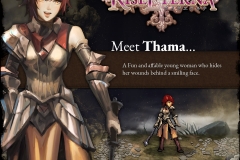 With Season 5 in SMITE soon coming to an end, the End of Season Sale is now live. Here’s the schedule: