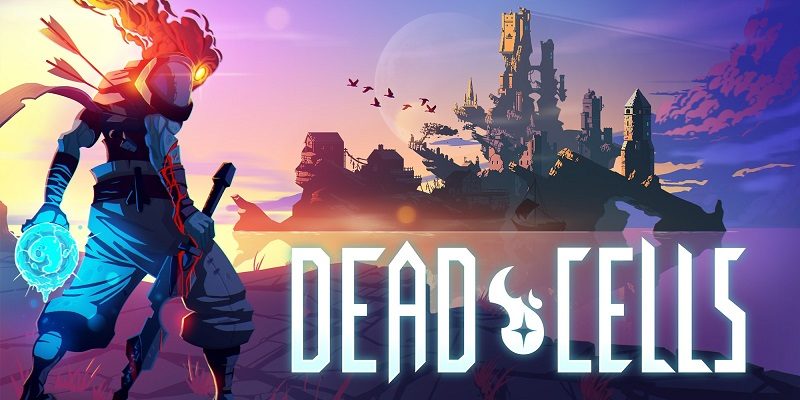 Good news for those of you who are craving for more Hollow Knight: Team Cherry has announced that they will give us our first look at the Hornet DLC this week, on February 14th to be precise. 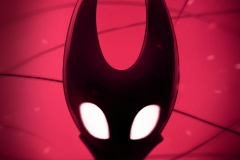 Nintendo of America has shared a video interview with the developers of Dead Cells:

We sit down with the developers of Dead Cells from Motion Twin as they share their experience with bringing the game to Nintendo Switch and what’s to come in 2019.

The Kickstarter campaign for Summer in Mara went live yesterday (on February 5th), and it only took a couple of days for the main goal to be reached (20 000€). As of writing, 36 627€ have already been pledged, and the first Stretch Goal has already been reached: Kao backpack set (30 000€).

Summer in Mara (Switch – eShop) should come out this September in Europe and North America.