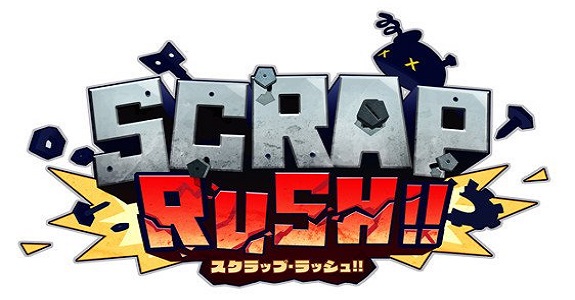 A few months ago, Arc System Works announced that GUILTY GEAR XX ΛCORE PLUS R was coming to the Nintendo Switch in 2018. But there’s now less than 4 days left in the year, and it’s become clear enough it’s just not happening this year. And today, Arc System Works finally confirmed it: GUILTY GEAR XX ΛCORE PLUS R has been delayed. Unfortunately, the publisher does not provide a release window, or even a reason for the delay.

GUILTY GEAR XX ΛCORE PLUS R (Switch – eShop) comes out in 2019 worldwide. The Upcoming Games page has been updated! 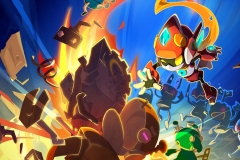 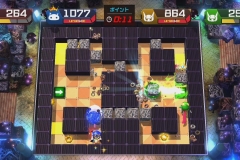 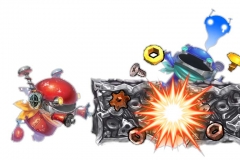 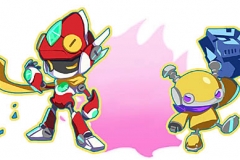 Here’s the latest character profile and screenshot for Double Cross: 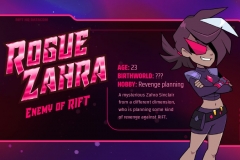 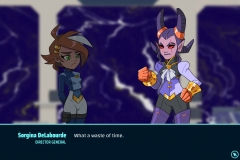 Earlier this week, Team17 released the soundtrack of 3 of their games on Spotify:

DEI GRATIA in the fifth day

Today, Regista released their 3rd game on Nintendo Switch: DEI GRATIA in the fifth day (a suspense adventure game), and it looks like they have plans for an English release. Unfortunately, nothing concrete has been announced so far!

Today, a new update for Dawn of the Breakers was released: check out this page for more details about it!

As compensation for the maintenance that took place, players who created their account before December 26th can now claim the following as special Log-in Bonus:

You have until January 26th to claim your Log-in Bonus!

Today, Worker Bee announced that they will release Clouds & Sheeps 2 on January 17th in Japan. The Upcoming Games page has been updated!