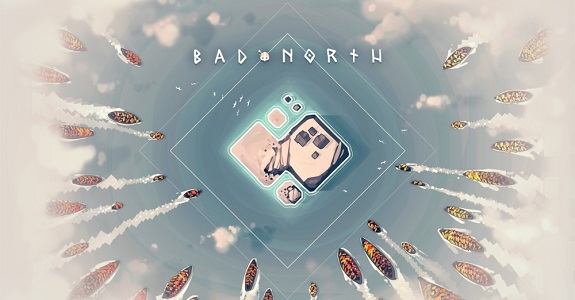 Wondering what’s in store for Bad North in 2019? The answer is… a major content update! You can read all there is to know about it on the official website!

Morphies Law was released earlier this year on Nintendo Switch, and unfortunately, it wasn’t all that successful. But the developers haven’t given up on the game yet, and are currently working on a major update (Ver. 2.0.0), that will add a lot to the game… for free! No release date for now, but at the very least, we know the update should be out before Easter at the very latest.

Click here to check out the message from the developers about what’s next for Morphies Law!

Today, D3 Publisher announced their latest game for the Nintendo Switch: Atsumare! Bowling. It will be released on December 27th in Japan, where it will cost 1 500 Yen. The game will offer an English language option (along with various other languages), which basically confirms a western release (it will most likely be simultaneous, if previous D3 Publishers titles are anything to go by). 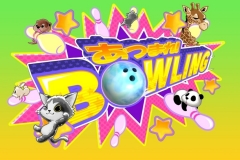 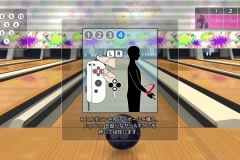 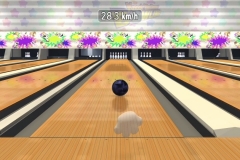 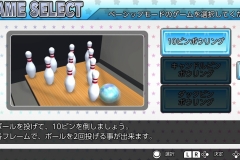 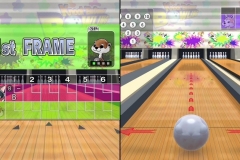 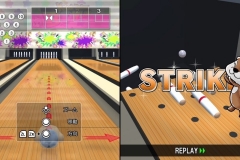 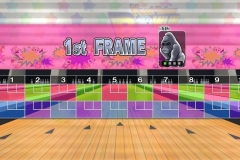 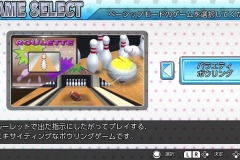 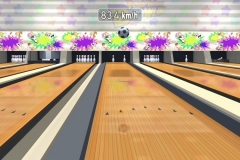 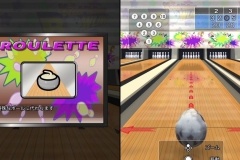 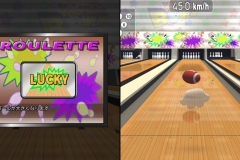 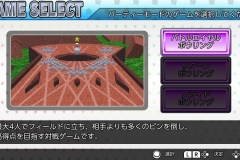 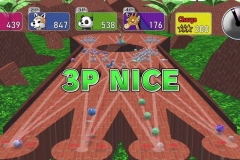 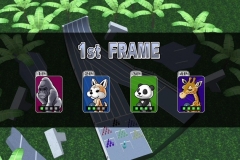 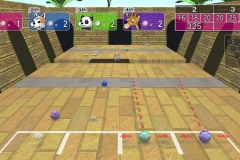 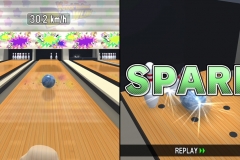 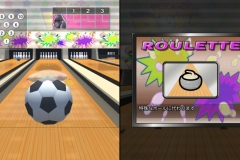 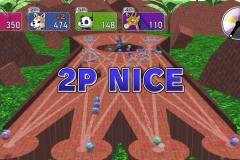 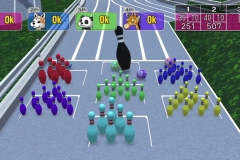 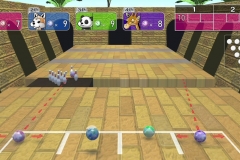 Atsumare! Bowling (Switch – eShop) comes out on December 27th in Japan. The Upcoming Games page has been updated!

Yesterday, Ron Gilbert shared some interesting sales data for Thimbleweed Park. He revealed that, during the last quarter, the game sold 3 times better than on Steam (by revenue, not units). Overall, the game sold the most on Nintendo Switch LTD, generating more revenue than all other platforms despite launching much later. 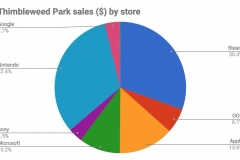