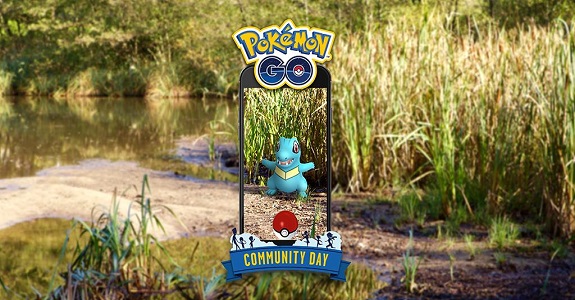 The next Community Day will take place on January 12th in Europe and North America, and January 13th in Asia-Pacific region. This time around, players will be able to catch a special Totodile, who will known a special move when evolved to a Feraligatr during the event. The bonuses will be 4x Incubator and 3 Hour Lure!

Here’s when the next Community Day will take place

Yesterday, a brand new Software update was released. It brings the game to Ver. 0.131.3 on Android and Ver. 1.99.3 on iOS, and provides various bug fixes such as:

As usual, you can find more details about the various Software udpates for Pokémon GO on this page!

As part of the holiday event, which went live earlier this week (and runs until January 2nd), the following Pokémon have started appearing:

Also, the following can now be found in 7km Eggs: