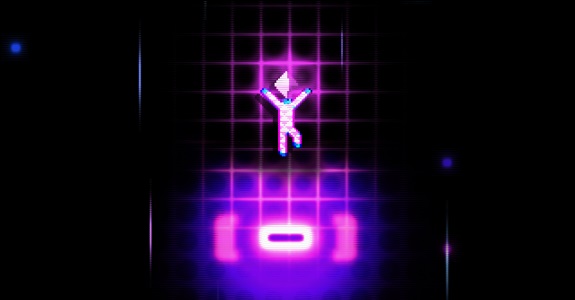 Uncanny Valley is a story-driven horror game from Cowardly Creations, releasing on December 25th in Europe and North America (with a 50% off launch discount). Here’s a trailer and some details:

Welcome to Uncanny Valley – an unsettling story-driven survival horror where nothing is as it seems. Explore an isolated facility and solve its many mysteries, but be warned: the choices you make have meaningful consequences that will determine your fate. Play through multiple times to reveal all of Uncanny Valley’s darkest secrets.

You play as Tom, a security guard working the night shift at an abandoned facility in the middle of nowhere. Already troubled by disturbing dreams, Tom’s reality takes a terrifying twist as he explores the eerie offices and corridors of the facility and begins to uncover the shocking secrets hidden within its walls…

Rather than failure always being greeted by death, Uncanny Valley uses a consequence system which imposes lasting effects on the player. For example, a mistake may result in a broken arm, which in-turn presents problems when trying to use a weapon.

This changing dynamic impacts story and gameplay, requires players to rethink their approach to certain situations, and ensures a chilling sense of ever-present uneasiness.

Square-Enix Collective is bringing another indie game to the Nintendo Switch: Octahedron: Transfixed Edition, a “psychedelic neon action platformer”. It will be released on January 17th in Europe and North America, and will cost 12.99€ / £9.99 / $12.99. However, it will be available for pre-purchase from December 28th, with a 20% off discount. On the same day, a demo for the game will be released on the Nintendo eShop.

Octahedron is a psychedelic neon action platformer in which the player defies gravity by pulling platforms from thin air, while surfing through its levels to a driving beat. The game’s soundtrack, a vibrant array of uplifting and atmospheric tunes, from chiptune trance over synthwave to progressive house, has been turning heads since its original release! It features music by Chipzel, André Sobota, Monomirror, and others. With subtly evolving rhythm elements, Octahedron encourages players to get into the flow of its hypnotizing beats. 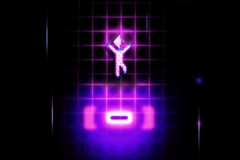 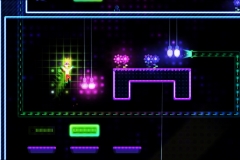 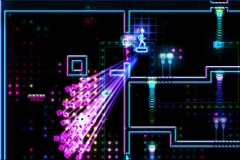 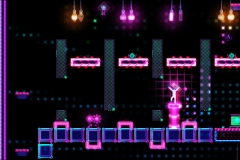 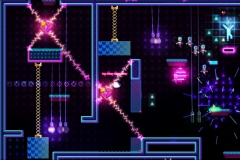 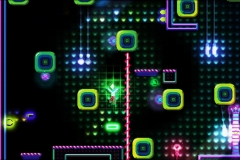 Octahedron: Transfixed Edition (Switch – eShop) comes out on January 17th in Europe and North America. The Upcoming Games page has been updated!

Rain World (Switch – eShop) comes out on December 27th in Europe. The Upcoming Games page has been updated!

Here’s the latest picture for Plague in Us: 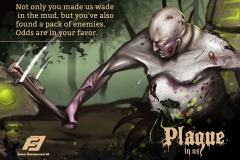