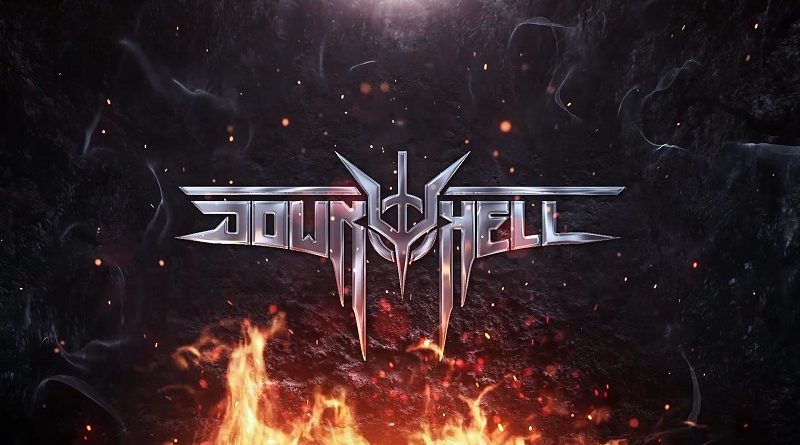 Yunuo Games have announced a game for the Nintendo Switch: Synaptic Drive, an online shooting battle game developed by Kouji Kenjou and Thousand Games. It will be playable with up to 4 players on a single console. 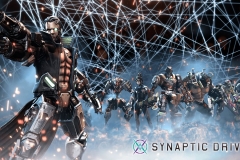 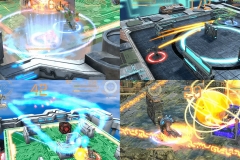 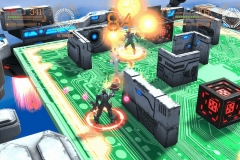 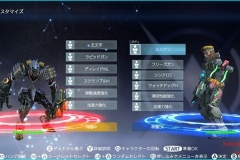 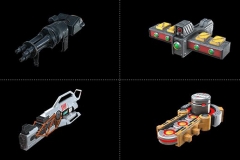 Synaptic Drive (Switch – eShop) does not have a release date yet. The Upcoming Games page has been updated!

Here’s the latest trailer and some more details for Down to Hell:

In Down to Hell, the player takes on the role of an unnamed knight whose fate led to a chaotic world full of demonic creatures. The key element of Down to Hell is combat. Red Dev Studio prepared the balanced gameplay, in which the climaxes are demanding battles with bosses. Among them, there is a demonic bug (Crimson), a flying magician (Agalloch) and a devilish maiden (Solitude).

The nameless knight can use basic attacks – strong (slow) and weak (fast), which can be combined into more effective sequences. The system is complemented by spells and special blows that are unlocked as the game progresses. An important element is also the retort system, thanks to which the player has a chance to repel some attacks.

In the final version Down to Hell offers two different chapters in which players – apart from smaller creatures – can expect a few bosses. It takes on average about 3 hours to complete the game. What is important is that the creators do not rule out adding more chapters, if title meets with good reception.

Down to Hell (Switch – eShop) comes out later this year in Europe and North America.

The latest Kairosoft game to hit the Nintendo Switch is Pocket Clothier, and it will be released on September 5th worldwide. It will be available for pre-purchase on the Nintendo eShop from August 29th, for 1 200 Yen / 10€ / £8.99 / $12. 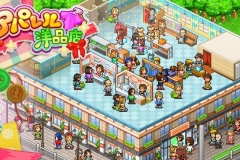 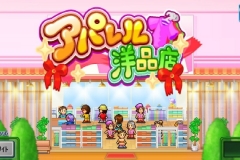 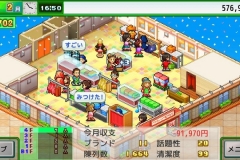 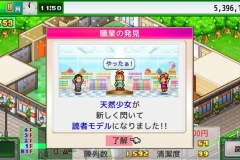 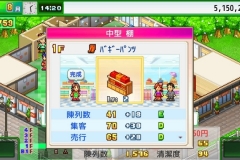 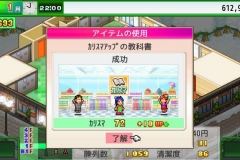 Rising Star Games have announced that Decay of Logos will now release in September, instead of August 29th as announced initially. The reason? An important patch will be released that month, and it was decided that the game itself would be delayed to make sure said patch will be available at launch.

Decay of Logos (Switch – eShop) now comes out in September in Europe and North America. The Upcoming Games page has been updated!

Over the past few days, the developers of Heave Ho have revealed various collaborations to be featured in the game: