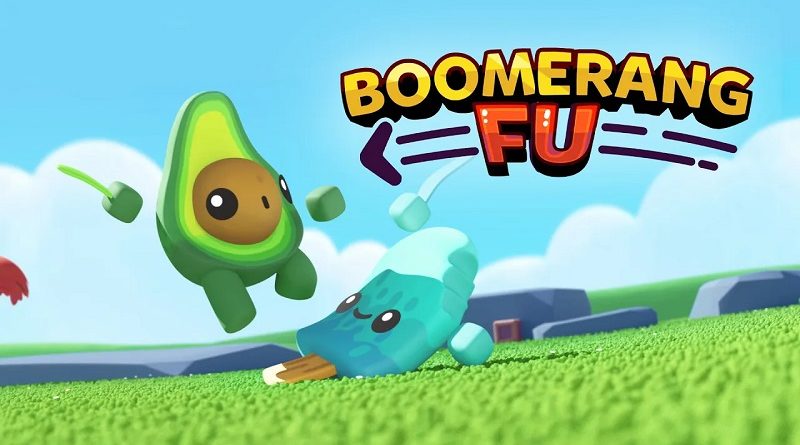 Today’s Nintendo eShop news: release date for Even The Ocean, but also…

From the creators of the Anodyne series comes a grand story about Aliph, a lowly power plant technician for Whiteforge City, who finds her world turned upside-down after a routine maintenance trip goes awry. Now, working directly with Whiteforge’s Mayor Biggs to face an unknown menace, Aliph must navigate her newfound power and influence to save the city.

Even The Ocean is a platform action game that integrates narrative elements of visual novel, as well as role-playing game exploration mechanics. Discover a beautiful fantasy world, while encountering a vast sea of unique characters adventuring through 2d levels and top-down maps. Aliph’s identities, environmental issues and the world’s fate all hang in the balance of Light and Dark energies. 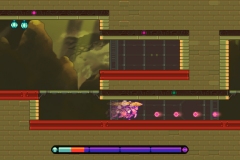 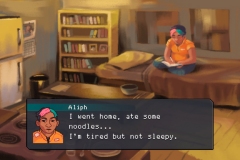 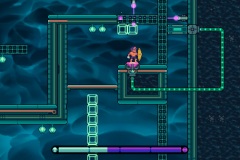 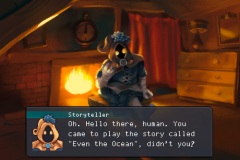 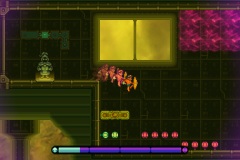 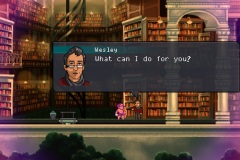 Even The Ocean (Switch – eShop) comes out on August 21st in Europe and North America.

Stray Fawn Studio have announced a game for the Nintendo Switch: Niche, a genetics survival game. It will be released on September 3rd in Europe and North America, and pre-orders are already live on the Nintendo eShop.

Niche is a colourful genetic survival game about selectively breeding and evolving an adorable species of creatures to keep them alive against all odds, such as hungry predators, climate change and sickness. Combining turn-based strategies with simulation and roguelike elements, the game provides tons of different approaches to survive in the harsh environment.

Stray Fawn Studio’s game designer Philomena Schwab always had a strong affinity for biology and even struggled for a time to decide whether she wanted to pursue that field or game design. As a result, she decided to create Niche, a game about population genetics with a mating system based on real gene science, featuring mutation, dominant/recessive/codominant heredity and much more.

Niche (Switch – eShop) comes out on September 3rd in Europe and North America.

Here’s some more details and an updated list of key features for Total Arcade Racing:

Total Arcade Racing (Switch – eShop) does not have a release date yet.

Boomerang Fu (Switch) comes out on August 20th in Japan.