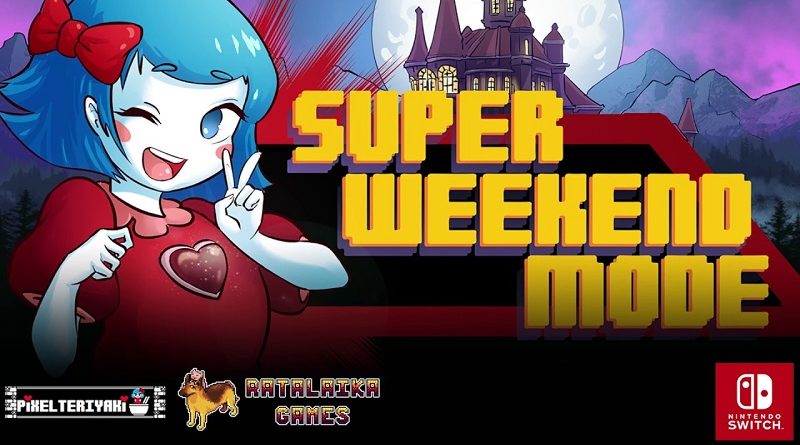 Atomic Wolf have announced that they are bringing Liberated to the Nintendo Switch, in collaboration with L.inc and Walkabout Games. Described as a “tech-noir graphic novel”, it will be released later this year in Europe and North America.

Leap into the frame of a graphic novel, where classic motion comic storytelling transitions into fully playable action sections in a story about technological surveillance squeezing society’s freedom away.


Players will experience a story about a world where government authorities use advanced technology to manipulate the population. Civil rights are a thing of the past, with the government engaging in complete surveillance of every citizen in the world. Social media activity, online payments, and GPS location tracking from mobile devices are just some of the ways every single person is being monitored. In this world, there are insurgents resisting this oppression, fighting for their freedom, while government agents try to maintain order and control. In Liberated, players will experience both sides of this conflict, with every choice they make changing the course of the story.

Told over the course of four chapters, with each issue focusing on a different character, Liberated is an interactive graphic novel that combines the experience of a motion comic with a videogame. Liberated transitions seamlessly from choice-based branching story sequences to fully playable action sequences as the action moves from panel to panel. By combining a motion comic with 2.5D platforming, stealth mechanics, and shootouts, and quick-time events, Liberated brings the story to life like nothing else.

Liberated (Switch – eShop) comes out later this year in Europe and North America. The Upcoming Games page has been updated!

Ratalaika Games have announced yet another game for the Nintendo Switch, and it’s releasing pretty soon: Super Weekend Mode, which will be available in Europe and North America on April 12th! It will cost 4.99€ / $4.99.

Some princess want to find their handsome princes and others, they just want to get their stuff back from the guy who stole it, even if it means chasing them through labyrinths of despair.


No matter how you look at it, there is nothing nice about stealing and unfortunately for a princess, she’s going to have to learn this the hard way, when “that guy” claims her possessions for himself and sets off with them.

Desiring to reclaim what is lost, Super Weekend Mode is a cutesy looking game where hearts must be caught, bunnies must be crushed and the bad need to be shot. We will see a princess chasing a thief through the labyrinths of despair, in a bid to get her belongings back.

Do you dare to embrace the challenge?

Super Weekend Mode (Switch – eShop) comes out on April 12th in Europe and North America. The Upcoming Games page has been updated!