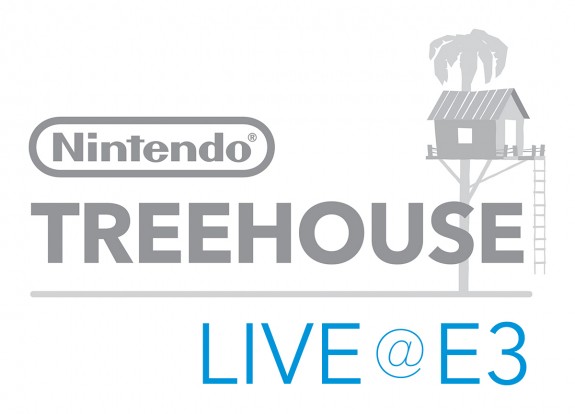 In a few hours, Day 2 of E3 2016 will start. As announced previously, Nintendo will have another day of Nintendo Treehouse Live, which will start at 10AM PST / 1PM EST / 7PM CEST / 6PM BST. Yesterday, Nintendo gave additional details about that second day, revealing more games to be showcased during the livestream.

Here’s the (temporary) planning for the second day of Nintendo Treehouse Live:

But that’s not all: Nintendo will also reveal a new “role playing IP” for the Nintendo 3DS. Unfortunately, we don’t know what kind of game it could be (other than it being a RPG), when it will be released (most likely this year), or who is developing it. It’s also not clear , if there will be a separate trailer on YouTube, and what will be shown during the Nintendo Treehouse Live livestream.