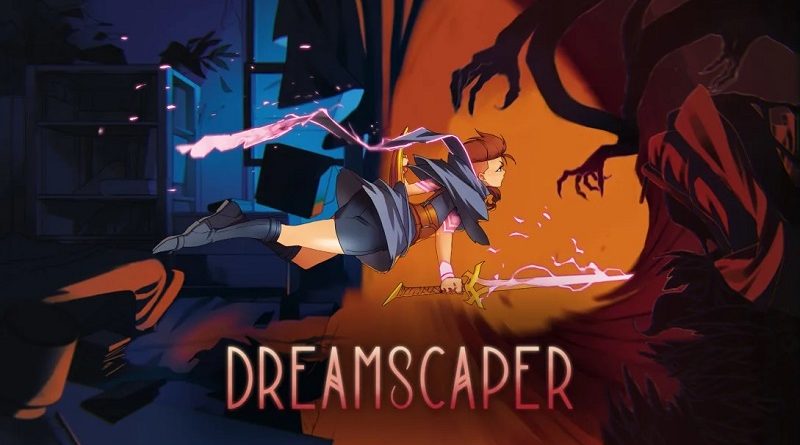 On this page, you will find all there is to know about the various Software updates for Dreamscaper on Nintendo Switch (originally released on August 5th 2021 in Europe, North America, and Japan)!

A highly requested feature – players will now have the ability to spend Sand to refresh the options in the merchant room. This new feature can be unlocked via the Daydreaming system.

To couple with Merchant Rerolling, players will now be able to convert excess waking world currency (like glass or resolve) into Sand from within each levels starting room. We hope this allows for more flexibility to create the build you want. This new feature can also be unlocked via the Daydreaming system.

A whole slew of new items:

Paul has been hard at work on some gorgeous new rooms that will add variety to the earlier levels. Each of the rooms comes with new memories Cassidy can discover as well.

How to download updates for Dreamscaper for the Nintendo Switch?

To download the updates for Dreamscaper, you have three options: