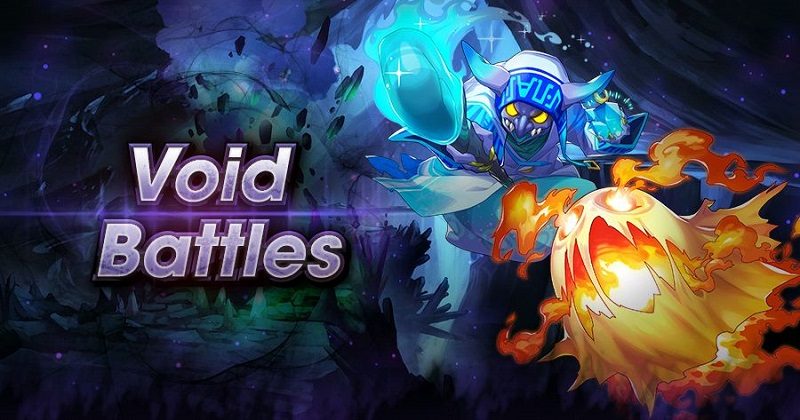 As previously announced, some new Void enemies were added to Void Battles in Dragalia Lost today. Here’s some details about them:

A tricky and powerful enemy protected by its Ranged Resistance ability!

A powerful foe that duplicates itself with its Propagation ability! Watch out for its area-of-effect attack, which inflicts Bog!

Watch out for its Dull ability (which greatly decreases strength), and the poison affliction! 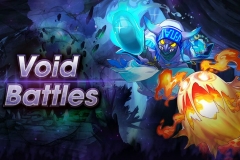 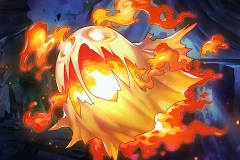 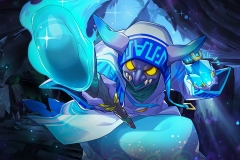 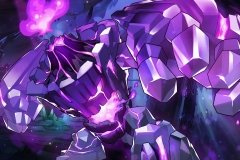 Along with those new Void enemies, the following craftable weapons have been added:

But that’s not all! The Silver Fafnir dragon has been added to Treasure Trade for Void Battles (can only be traded up to 20 times, no reset possible after that). It has a Mana +25% ability, which increases the amount of mana acquired when completing quests (can be bumped up to Mana +50% when fully unbound). Also, you can have 4 party members with the Silver Fafnir equipped, giving you +200% Mana.

Next: the Void Battle schedule. It has been updated, and you can find more details about that on the Events and Content Updates page for Dragalia Lost! And finally, there’s time-limited Endeavours to complete: you will find details about them on the same page.