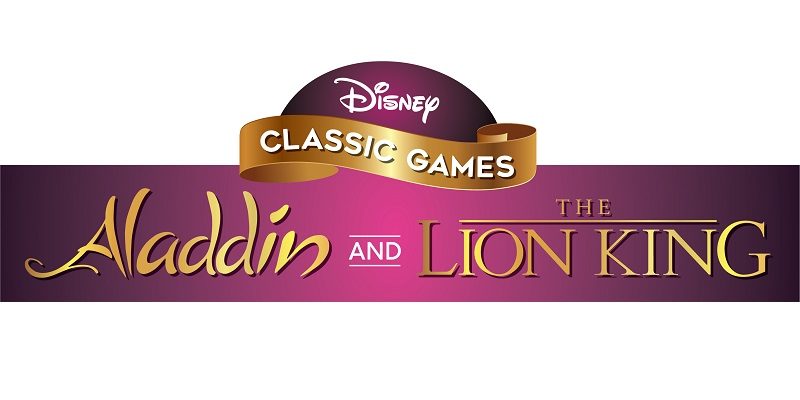 Nighthawk Interactive have announced a rather unexpected game for the Nintendo Switch. It’s Disney Classic Games: Aladdin and the Lion King, and as the name indicates, it’s a collection including two classic Disney games. It will be released on October 29th in Europe and North America, and will cost $29.99.

The collection is developed by Digital Eclipse (who already have several retro games collections under their belt), and includes the following:

The full list of versions isn’t available at the moment. All we know is that the collection includes multiple versions of each game, including Sega Genesis, GameBoy, and Super GameBoy!

The collection also includes the usual set of improvements and “modern” features:

Finally, here’s the list of key features, along with some screenshots and the boxart: 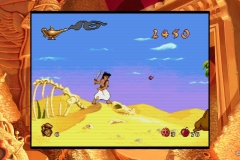 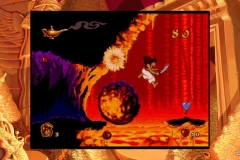 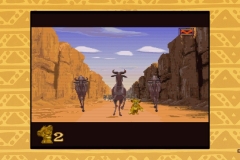 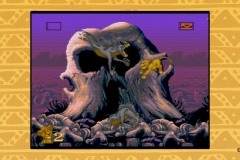 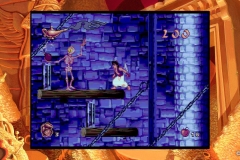 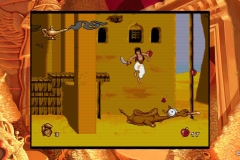 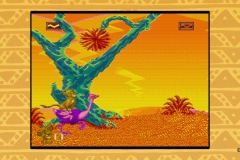 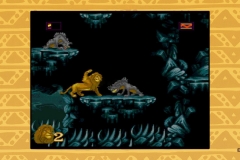 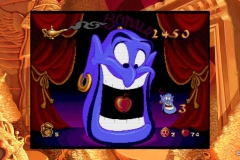 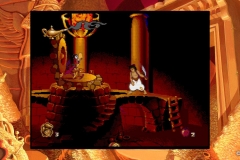 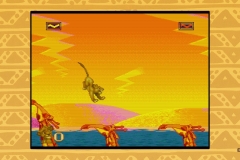 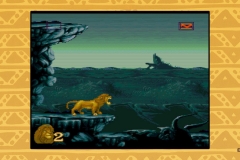 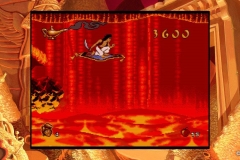 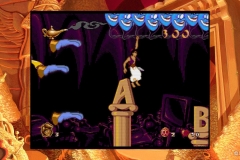 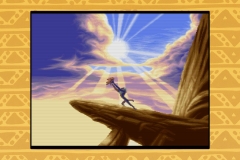 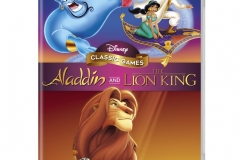 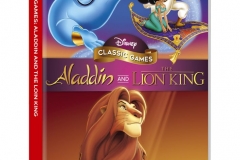 Disney Classic Games: Aladdin and the Lion King (Switch) comes out on October 29th in Europe and North America. The Upcoming Games page has been updated!